Tesla vs Lovecraft, the zany top down shooter, is out right now Android 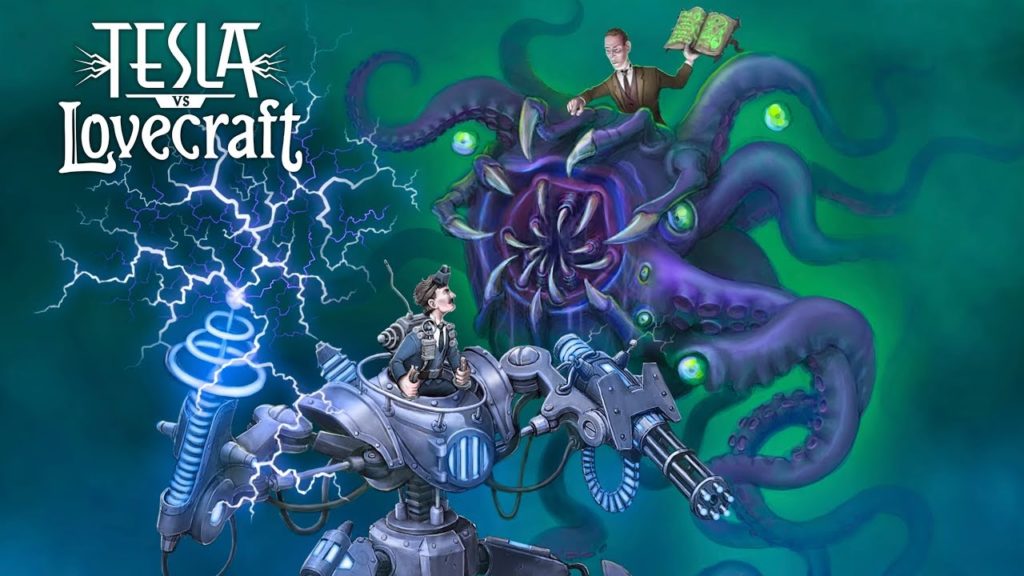 The zany top down shooter Tesla vs Lovecraft has just launched on Android. You’ll play as Nikola Tesla himself, using homebrew weapons to mow down Lovecraft’s monsters.

As you progress, you’ll collect a wide variety of power-ups that will give you a serious boost in power.

That’s without mentioning the Tesla-Mech battle robot that you can activate to unleash havoc on your foes.

There’s a story mode to complete with boss battles aplenty and an extra survival mode, which features leaderboards for show-offs.

So head on over to Google Play right now and grab this awesome top-down shooter.