Shards of Infinity, the deckbuilding sequel to Ascension, is out now on Android 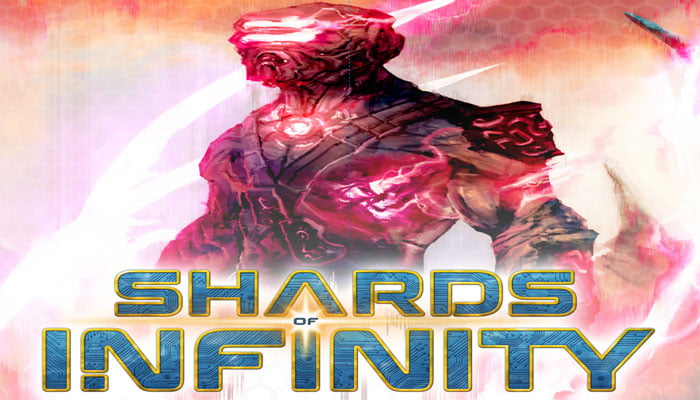 If you’re a huge fan of card battlers, you’ve almost certainly played Ascension at this point. Well, the sequel, Shards of Infinity, is out right now on Android.

It takes place following the destruction of the Infinity Engine, which happened 100 years before the events of this game.

That’s where the title comes from. Your goal is to collect together the shards and rebuild the Infinity Engine.

You’ll build your own army by recruiting allies and champions from one of four different factions. These take the form of cards, which you then play in battle.

The game is designed around multiplayer – specifically between two and four players. A match takes 30 minutes to complete, which is great for mobile play.

If you’d like to check it out, head on over to Google Play right now and grab it as a premium app.