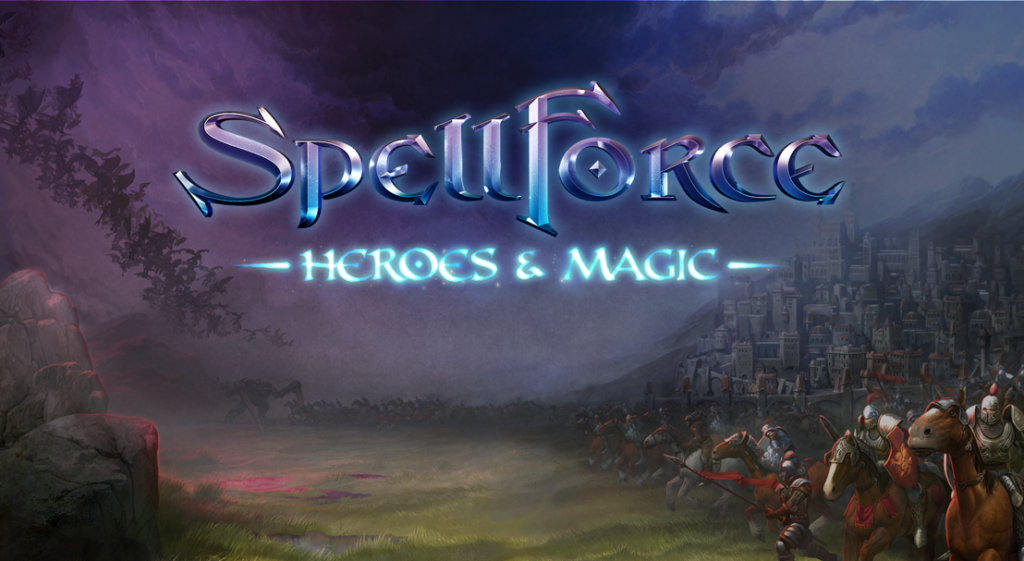 On paper, SpellForce: Heroes & Magic was a very welcome sight. A brand new entry in a hit strategy RPG franchise on mobile that wasn’t a F2P Clash of Clans like or gacha RPG? Count us in!

And, for the most part, SpellForce: Heroes & Magic doesn’t disappoint. It is, indeed, a premium single player strategy RPG with nary an IAP, microtransaction, or gacha system in sight.

It’s just not SpellForce, and your enjoyment with this might well hinge on how much that bothers you.

What it is, is a very basic carbon copy of Might & Magic Heroes. Seriously, it’s insane how closely this resembles Ubisoft’s franchise that it’s crazy this hasn’t ended up in a lawsuit.

For those who haven’t played one before, here’s how it works: You’ll begin with a single hero unit and a base of operations. In the surrounding area is a series of mines, fortresses, enemy units, treasure, farms, and more.

You’ll direct your hero unit around the area, taking over the nearby areas of interest by taking out the opposing enemies stationed at them.

Battles take place in turns on a grid. You’ll position your units, hit go, and then take it in turns with the enemy directing them around the battlefield.

You and your enemy will actually move at the same time during your turn though. This allows for an extra layer of strategy, as you have to consider how they’re going to move as well as what you want to do.

Characters can pull off basic attacks and use skills but combat is generally about positioning. In fact, there are icons over certain parts of the battlefield that we presume provide buffs for any unit stationed there.

We say presume as none of this is explained to you at any point, and tapping on this stuff doesn’t explain anything. We thought it might became clearer later but even at this point we’re still in the dark.

Beat the enemies and your hero and any units under its command will gain XP, eventually levelling up. At this point, you can spend skill points on a variety of perks that grow their power in a variety of ways.

You’ll make your way around a map, battling enemies and taking resources

You can then spend these resources on new buildings at your base, soldiers, and building upgrades. Any soldiers you produce can be placed on any buildings under your control to defend them or you can send them to your hero to join his army.

You can even create your own army of standard units and double up on exploring the map. There are plenty of options.

That’s Adventure mode anyway. The other mode available is Battle, which provides an endless series of turn-based battles. Your heroes will level up the further you progress, find new equipment, and grow in power in various ways.

There’s a disappointing lack of multiplayer but we can’t complain too much as there’s a lot to offer already in this premium app that costs a fraction of a comparable PC strategy game.

Overall, if you’re into your strategy games, grabbing SpellForce: Heroes & Magic is an absolute no-brainer. There’s a ton of content and plenty of strategy.

The lack of explanation for many of the game’s systems and no multiplayer to speak of will disappoint – as does the fact there’s very little SpellForce here – but there’s plenty to like too. Particularly for fans of Might & Magic Heroes.

It's not SpellForce but it's still worth checking out

SpellForce: Heroes & Magic isn't anything like SpellForce but it's a decent little strategy RPG on mobile.