Cat Quest 2: The Lupus Empire is finished according to developer Gentlebros 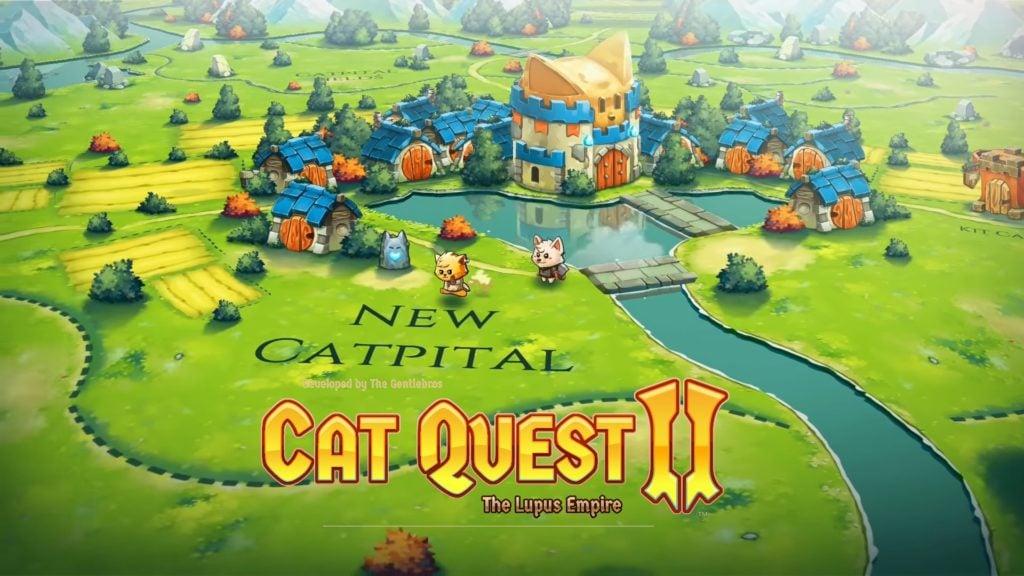 Gentlebros has announced that Cat Quest 2, the sequel to its awesome isometric RPG, is finished. Hopefully we’ll get a release date soon, as we’re really excited for this one.

If you never played the original, it’s an isometric RPG that combines the open world exploration of Final Fantasy with the combat and dungeons of The Legend of Zelda.

You play as a cat who’s on a quest, which you probably already guessed. You’ll beat up monsters with simple touch controls, gathering up gear along the way.

This includes armour, weapons, magic spells, and more. You can customise your cat to basically be any type of fighter you want to, from a spell-swinging wizard to a sword-toting warrior.

The sequel follows the “if it ain’t broke, don’t fix it mentality” and looks very similar to the original – likely with a lot more content.

Co-op is the big new feature though. You can play the entire game through with a friend or on your own with an AI partner.

We recommend playing the original if you haven’t already, in anticipation of the full release of the sequel. You can grab it on Google Play. We’ll let you know as soon as Gentlebros announce a release date.