Sengoku Basara: Battle Party is coming to Android in Japan and you can pre-register right now 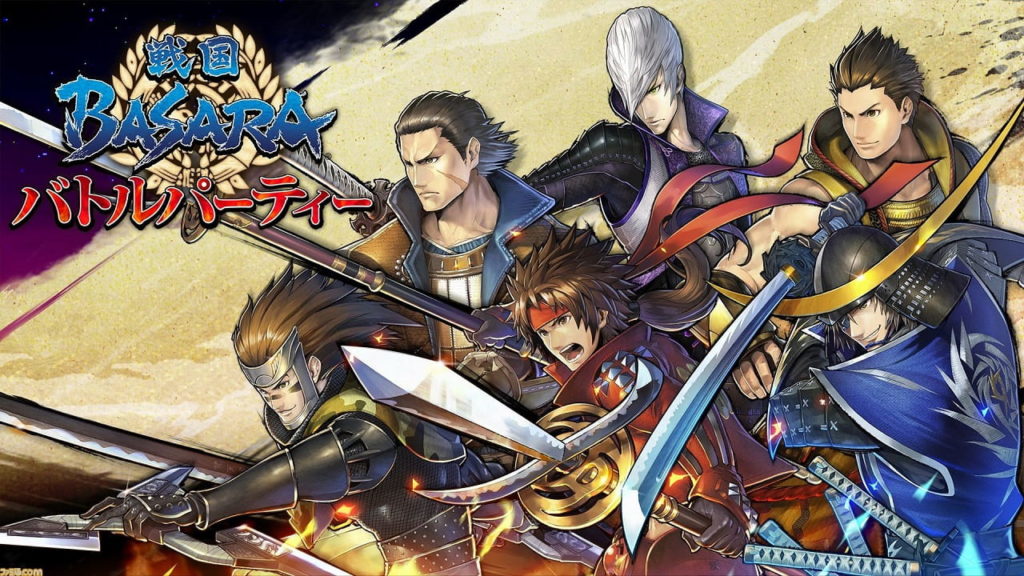 Capcom has just announced that a brand new entry in the Sengoku Basara franchise is coming exclusively to mobile, though only in Japan for now. If you live in the region or can bypass those types of restrictions, you can pre-register right now.

Its full title is Sengoku Basara: Battle Party, and it launches next month in Japan. It challenges you to unify Japan by collecting a bunch of commanders from the franchise’s history and uniting them into a powerful team.

Sengoku Basara: Battle Party is a mobile-exclusive new entry in the franchise

Hopefully, you can expect the franchise’s trademark battle system, which is reminiscent of Dynasty Warriors, to arrive on mobile intact. We could really use some of that action-packed goodness on the small screen.

Hopefully we’ll learn more about it soon. If you read Kanji, you can try and get some more information from the official site. That’s also the place to go to pre-register if you’d like to grab it as soon as it launches.

We’ll keep you updated on whether or not this will launch in the west. Given the fact that only a single entry in the franchise has made it this way, we won’t hold our breath for the mobile entry.