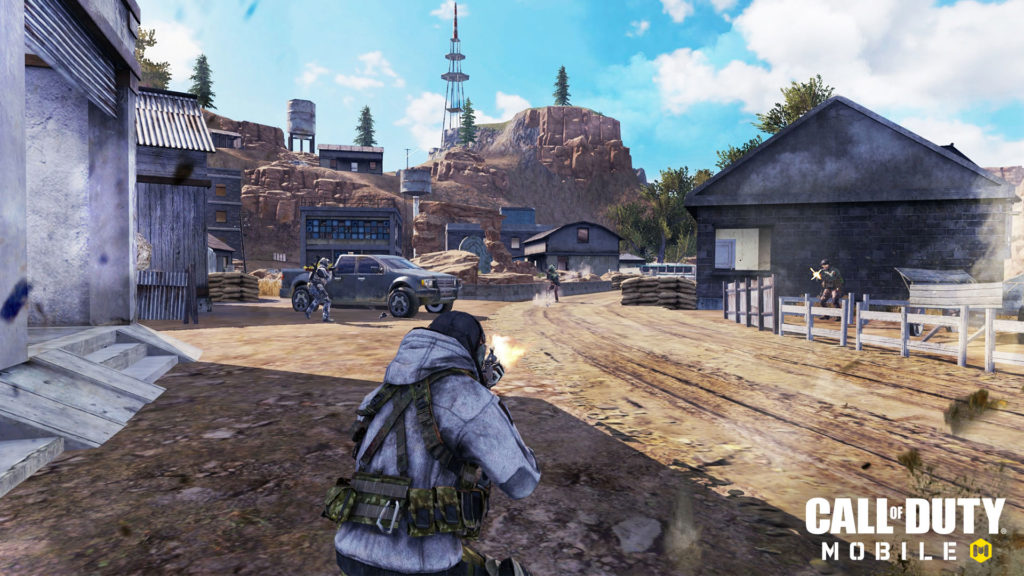 Activision has confirmed that Call of Duty: Mobile will feature a battle royale mode when it launches across the globe.

The battle royale mode will, as you can probably guess, feature recognisable locations from previous Call of Duty games.

Call of Duty: Mobile’s battle royale will have similarities but be ultimately quite different from Black Ops 4’s Blackout

It will play very similarly to Black Ops 4’s Blackout, but with many differences. You can still play solos, duos, and four player squads.

But you’ll choose from one of six different classes to play as, each of which has its own ability and skill.

The mobile version’s battle royale mode has even picked up features from Apex Legends. If a teammate dies, you can go back to the spot of their death, retrieve their dog tag, and bring them back into the game.

Also, another awesome feature is the ability to play in either first or third person. That hasn’t been in a Call of Duty game since Modern Warfare 2.

If you’d like to learn more about the battle royale mode on mobile, check out the new blog post on the official Activision site. 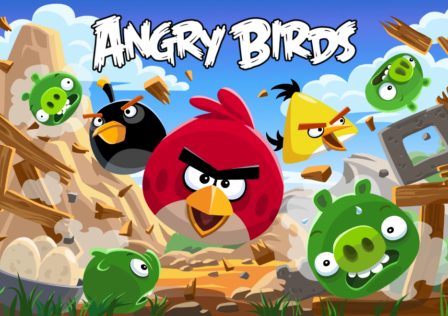 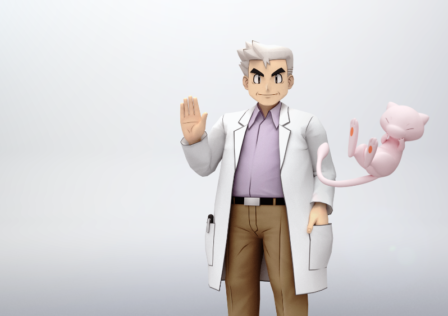 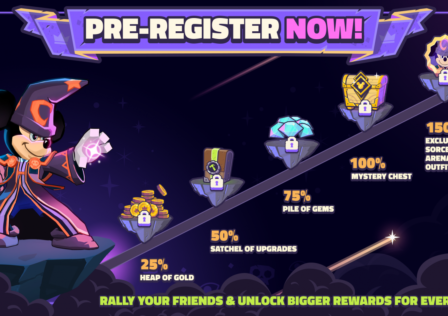