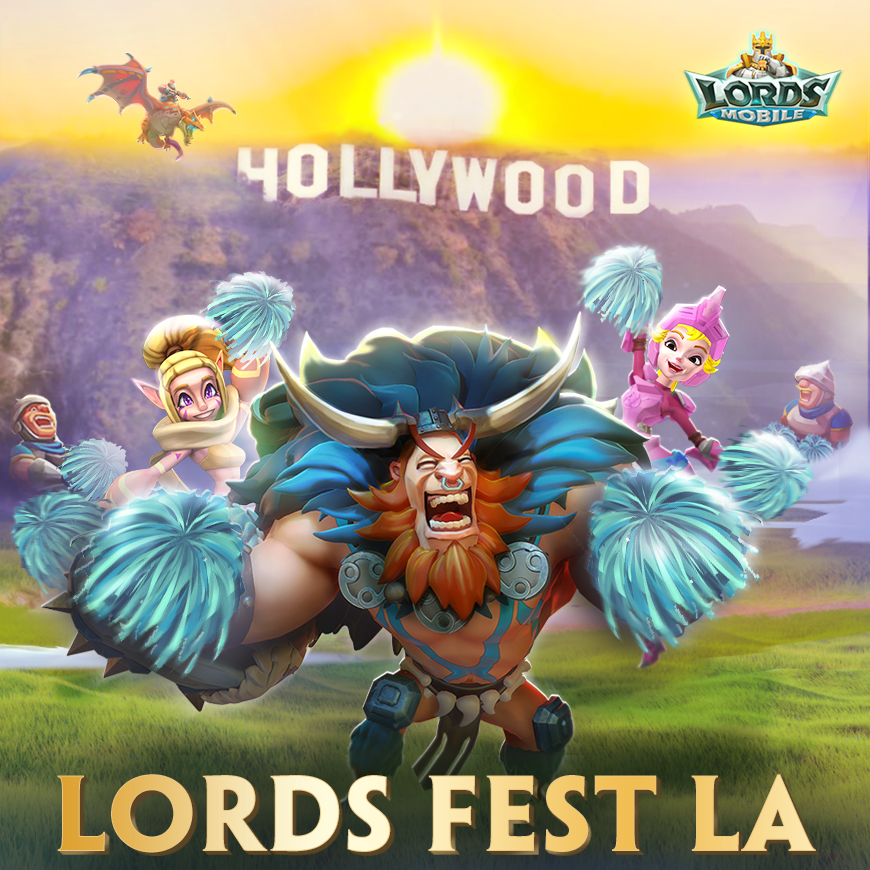 Teamwork is at the heart of Lords Mobile. This huge strategy MMO, which has been downloaded more than 250 million times in the few short years since it arrived on mobile, has one of the most active and loyal communities around.

And what do communities like to do? They like to commune with each other, which is why developer IGG has embarked on a globetrotting series of meetup events where fans can meet each other face to face and share a drink or two.

Events have already taken place in Tokyo, Taipei, and Berlin, and IGG is looking for attendees for Lords Fest LA. It’s happening at the Elevate Lounge on Wilshire Boulevard on Sunday the 30th of June, and you need to be there.

Why? For a start, because the Lords Mobile team will be there too, happy to answer your questions and receive your praise. Also, the venue will be packed out with rewards and trinkets such as game figures, gift cards, and smartphones.

Lords Fest LA is supported in part by Razer, a tech company that specializes in snazzy high-end gear for gamers. If you’re lucky you’ll walk away with a Razer Phone 2 – there are several up for grabs as prizes.

And selected attendees will get free tickets, food, drinks throughout the event (though hotels and transport are not included.)

In the unlikely event that you’re not one of the hundreds of millions of people who have downloaded Lords Mobile, it’s a hugely well-liked and popular (obviously) city-building strategy MMO that takes place in a world riven by endless war.

Various clans are fighting to rule following the death of the Emperor, and some monsters have shown up too.

If you fancy cultivating some alliances in the flesh, with virtual friends, enemies, and perfect strangers, you need to get yourself down to Lords Fest on the 30th June. 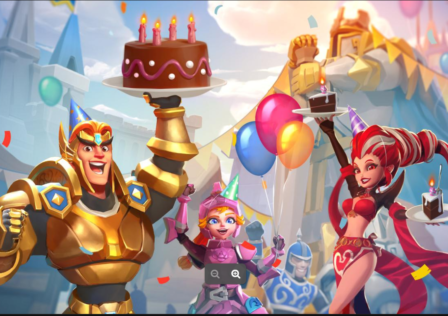 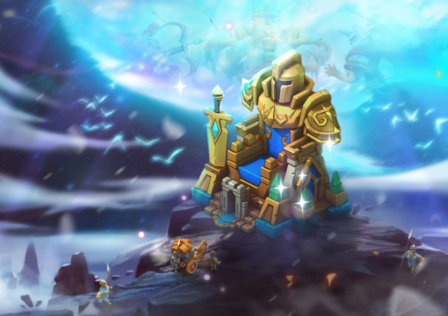