Ouya services will close on June 25, marking the end of an era

It’s been a long time coming but Ouya services are going to officially close on June 25, marking the end of an era.

That means that anyone who still owns and uses an Ouya won’t be able to access the store and make any further purchases.

Ouya’s store will officially shut down on June 25

So we strongly recommend spending any money you have attached to your Ouya account well before that date to ensure you don’t lose it.

Any games you download will remain on the system though, so make sure to get anything you like the look of and download the rest before it officially shuts down on June 25.

The Ouya was one of the first mini consoles, launching back in 2013 after a successful crowdfunding period.

It ran on Android and featured an absolute ton of awesome indie games, some of which have gone on to huge success elsewhere. We’re looking at you, Towerfall.

Though the Ouya was, ultimately, always destined to kick the bucket, we still salute the system for its efforts. Rest in peace, sweet Ouya. 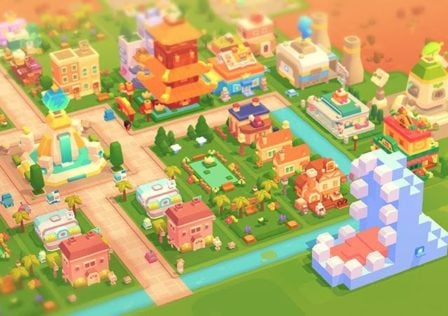 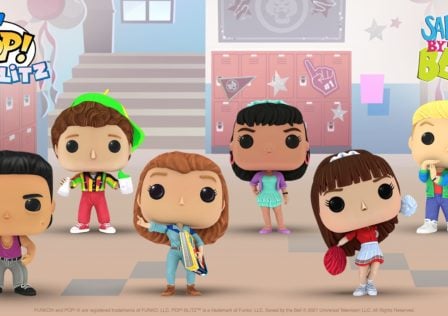