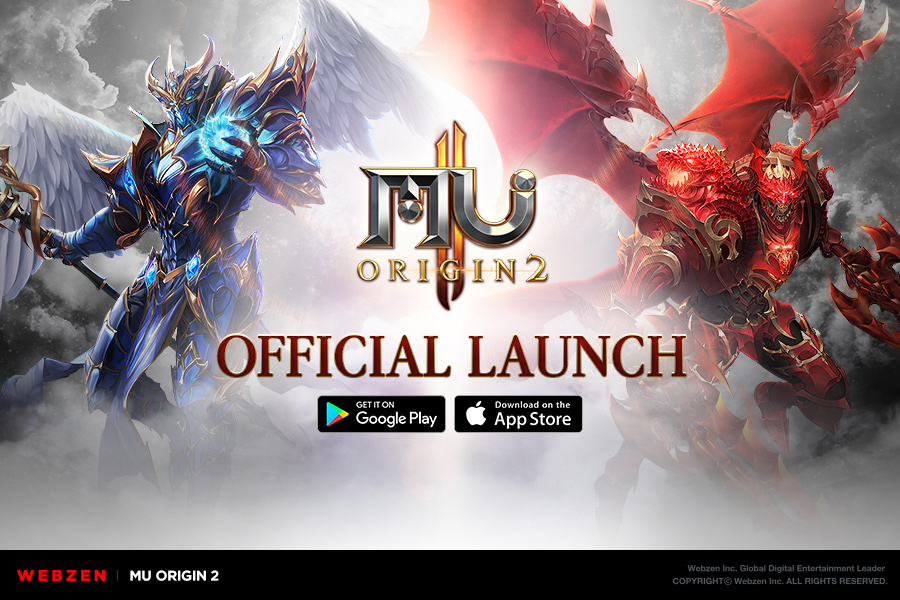 MU Origin 2 has been creating a huge amount of buzz lately, thanks in large part to a much publicized closed beta that generated some fascinating insights ahead of the game’s official release.

Well, now you can see how those insights square with your own experience because MU Origin 2 is out and available to download on Google Play and the App Store.

In case you’re not already familiar with the franchise, here’s a little primer. MU Origin 2 is the sequel to MU Origin, and both games are spin offs of MU Online, a popular web-based MMORPG that went live in 2001.

That means MU Origin 2 is the result of 18 years of fantasy world-building. The plot this time around sees you taking on the forces of darkness in the form of the Demon God Kundun and his army of lesser demons and monsters. He’s an absolute jerk.

You can choose to play as a Dark Knight, a Dark Wizard, or an Elf, and once you’ve made your choice you can join a guild, raid dungeons, form parties, and all that good stuff.

As in the previous game, you have a pair of animal companions to help you along. Your pet joins you on the battlefield, viciously attacking your enemies, while your mount carries you on its back across the vast distances of the MU continent.

With these companions in tow you’ll complete quests, win solo and team battles, explore, and so much more.

One thing we loved about MU Origin was how much Webzen managed to expand it over the years with frequent and generous content updates. MU Origin 2 is sure to get the same treatment, but for now it looks like a worthy sequel. Everything has been improved, from the graphics to the controls, which is exactly what you want in a sequel.

You can download it for free right now on Google Play.