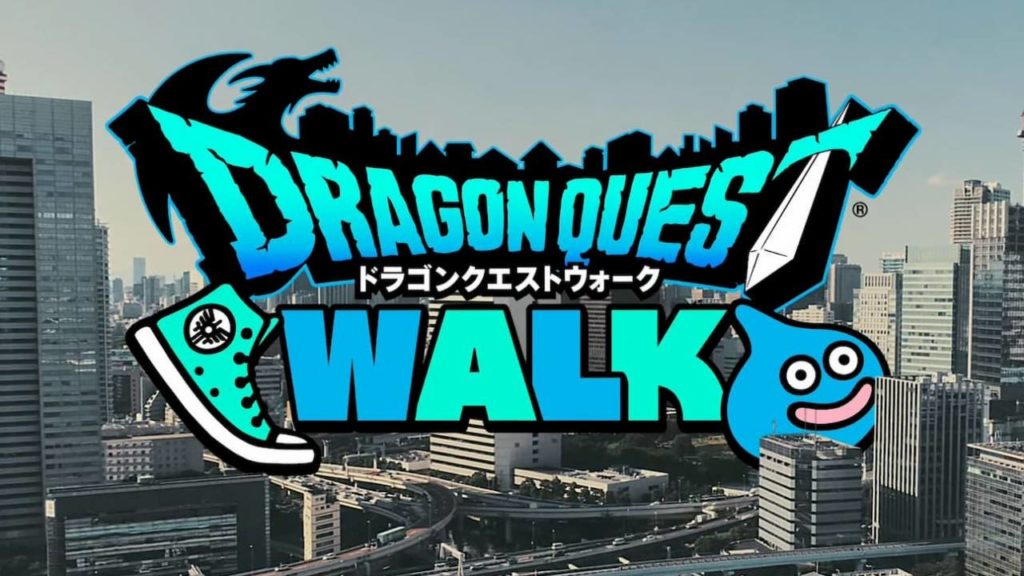 You’ll wander around the real world, with a colourful Dragon Quest version of Google Maps displayed on your phone. It looks absolutely gorgeous and a huge step up from Pokémon GO’s map. In fact, it looks like an overworld map from a classic Dragon Quest game.

As you wander, you’ll encounter classic enemies from the franchise, which you can battle in classic turn-based battles. Your moveset appears to include attack, magic, item, and defend buttons.

During the full reveal, we also saw plenty of spots to collect items, quests to complete, a house building feature, and much more. It’s difficult to tell exactly what we’re seeing considering the reveal is in Japanese.

Dragon Quest Walk will launch on Android in Japan later this year, and we’re seriously hoping it gets a western release too.