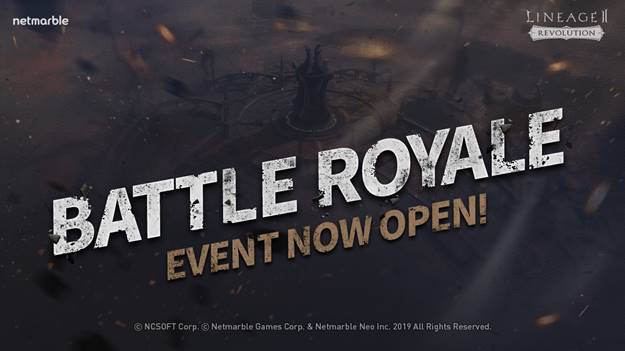 In this take, up to 25 players battle it out to be the last man standing.

You’ll choose one of four characters to play as, each of which have the same equipment, level, and stats.

You’ll then duke it out, avoiding penalty zones and defeating NPCs to get exclusive skills and buffs.

Play this mode and you can unlock some awesome rewards, including new Sailor Costumes and the Water Gun Weapon Costume.

So head on over to Google Play right now and grab Lineage 2: Revolution to check out the battle royale mode.