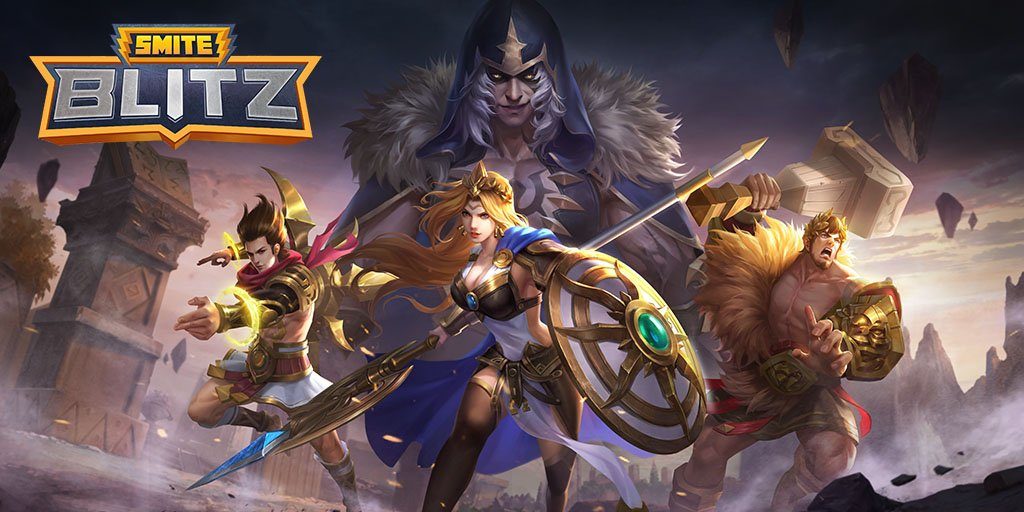 Smite Blitz is a mythology inspired RPG where you can build a squad of over 60 Gods. The Gods in Smite Blitz are from a wide range of mythologies including Greek and Egyptian.

Smite Blitz doesn’t just come with a campaign, there are Co-op and PvP modes to contend with. The aim of the game is to get your gods to be as strong as physically possible.

You can build an alliance from the ground up and take on the leader boards for exclusive rewards.

Smite Blitz may not be original in terms of game modes and gameplay. But if you want to try the open beta now, follow this link to the Google Play store.