Three of the best Android VPNs 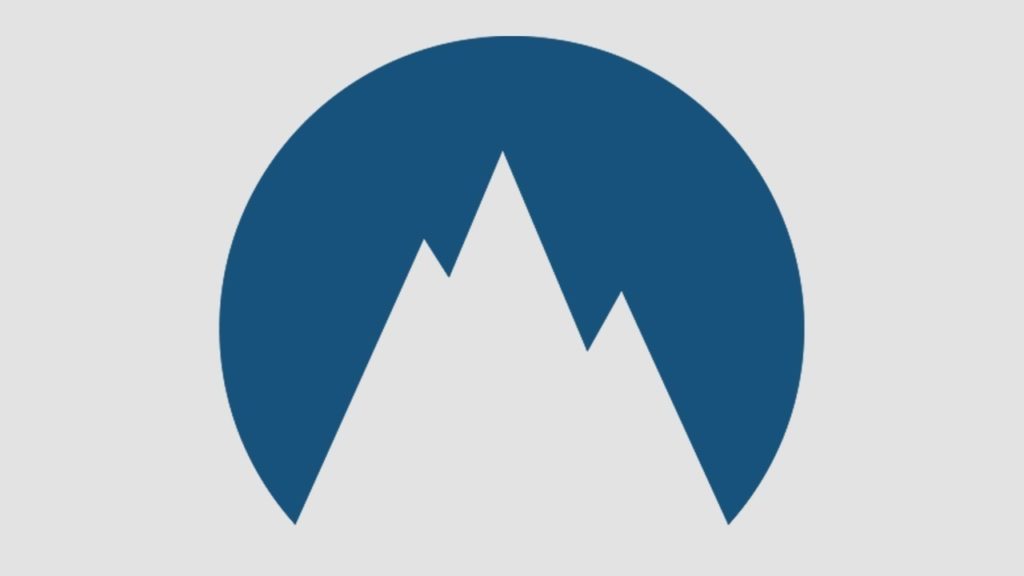 What with all the fuss over Google and Amazon listening to our conversations via their Home and Echo smart devices, and Huawei allegedly trying to mount a worldwide spying operation using its 5G expertise, privacy has never been a hotter topic than it is right now.

That’s why VPNs have gone mainstream. Time was, only a tiny, savvy, hopelessly nerdy fraction of the computer-using population used a VPN, or even knew what one was. Nowadays, everybody’s at it – if only for the Netflix perks.

In case you’re still not au fait with VPNs, here’s a quick primer. VPN stands for “virtual private network”, and “private” is the key word. Without a VPN, information about your internet activity is collected by your ISP and used for, well, whatever they hell they want to use it for.

But a VPN makes this impossible by routing your web traffic through a remote server that masks your IP address and encrypts your data, making it impossible for advertisers, spies, governments, and hackers to interpret.

The good news is that VPNs are relatively inexpensive and extremely easy to use. Here are three of the best VPNs available on Android.

NordVPN is one of the biggest players in the privacy game, with a slick, intuitive app that’s been downloaded more than 5m times. They don’t come much more secure or private than this: NordVPN even offers a double VPN, and it has a zero logs policy, which

means that it doesn’t track your online activity. It’s like you’re not even there.

ExpressVPN is widely regarded to be the best all-rounder, with a huge number of servers across 160 locations, and 30,000 IP addresses. It supports every possible kind of anonymous online action, too, whether you’re looking to trade bitcoins, download something P2P, or watch Canadian Netflix. Plus, it’s lightning fast, and comes with excellent 24/7 customer support. You’ll pay a bit extra for all this greatness, though.

If the idea of using a VPN brings you out in a rash of confusion, TunnelBear may well be the option for you. This Canadian VPN service is relatively limited in scope, with just 20 servers on offer, but it makes up for its spec shortcomings with sheer user-friendliness. It’s not the cheapest option, but if you want to get on US Netflix or hide from the government in as painless a fashion as possible, it’s a major contender.