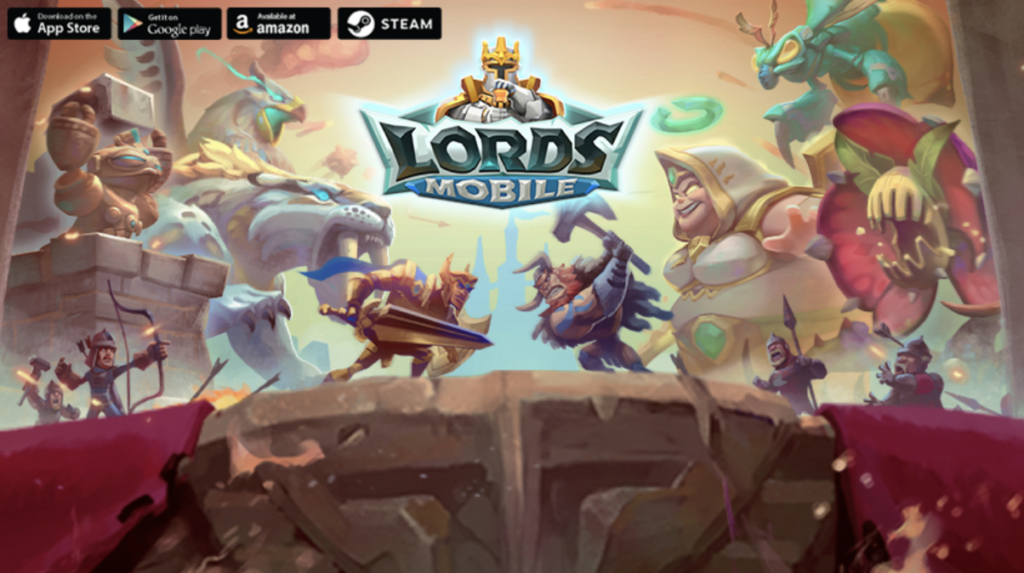 Chances are, you’ve played Lords Mobile. At the very least, you’ve seen it on Google Play. It’s hard to miss, hovering as it does around the top of the strategy charts. IGG’s strategy MMO is one of the biggest games of the last few years.

So millions of fans will no doubt be intrigued to learn all about the latest update, which radically changes the game by adding battle-ready familiars.

Familiars, in case you’ve never seen Harry Potter or read a fantasy book, are magical creatures who live to serve their masters.

In Lords Mobile, that means they do a lot of fighting. The game contains a number of familiar-related building types to construct and upgrade, including the Monsterhold, the Spring, the Mystic Spire, and the Gym – all of which enable you to recruit new familiars and keep them shipshape and battle-ready.

Once they reach the Elder stage, your familiars can unlock army skills, making them eligible to fight on the battlefield and unleash terrifying attacks on your hapless opponents. That’s what having a pet is all about.

You can also assign familiars to defend your city, taking some of the burden off your heroes and freeing them up for more offensive duties.

Lords Mobile is a strategy MMO set in an open world environment. The backdrop is that the Emperor has died and various lords and monsters are warring in his absence, but all that matters from your point of view is that you need to build and maintain a city, trade, join alliances, and above fight to expand your territory and cement your power.