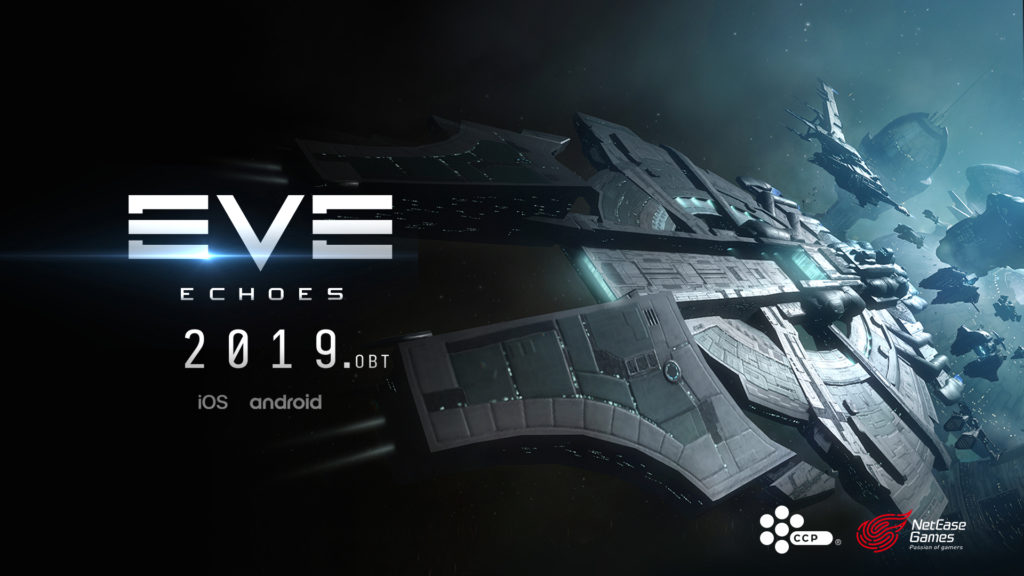 EVE Echoes by NetEase and CCP Games is now in Alpha. Meaning they will allow players to sign up, the lucky few will get emails back confirming they have early access.

EVE Echoes is a community-driven spaceship MMO where players build and pilot their own starships. Players can explore the humongous galaxy, mine for rare materials and even fight in PvP or PvE.

EVE Echoes allow players to explore the galaxy, trade with other players or engage in space-based combat.

The Closed Alpha will go live on Monday 26th August and run for four weeks, ending on Friday 20th September. 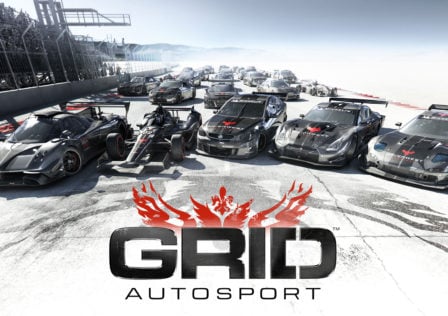