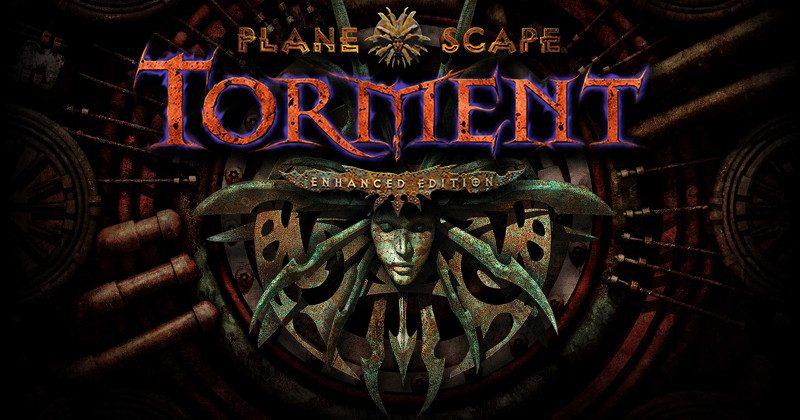 Beamdog has been generous with their sales recently. Last week we saw Neverwinter Nights drop from its $9.99 price tag, this week it’s Planescape’s turn.

When the original Planescape: Torment came out in 99, it won RPG of the year from multiple outlets. This is partly down to the unique characters, unconventional story and a brilliant soundtrack. Well, now this RPG from the 90s is now at your fingertips, for a reasonable price.

You play as the Nameless One, a battle-scarred warrior who can’t remember one day from the next. You are woken by Morte and set upon a new adventure where you make a few friends along the way.

If you are interested in the 50+ hour RPG Planescape Torment, then grab a cheap copy from the Google Play store.