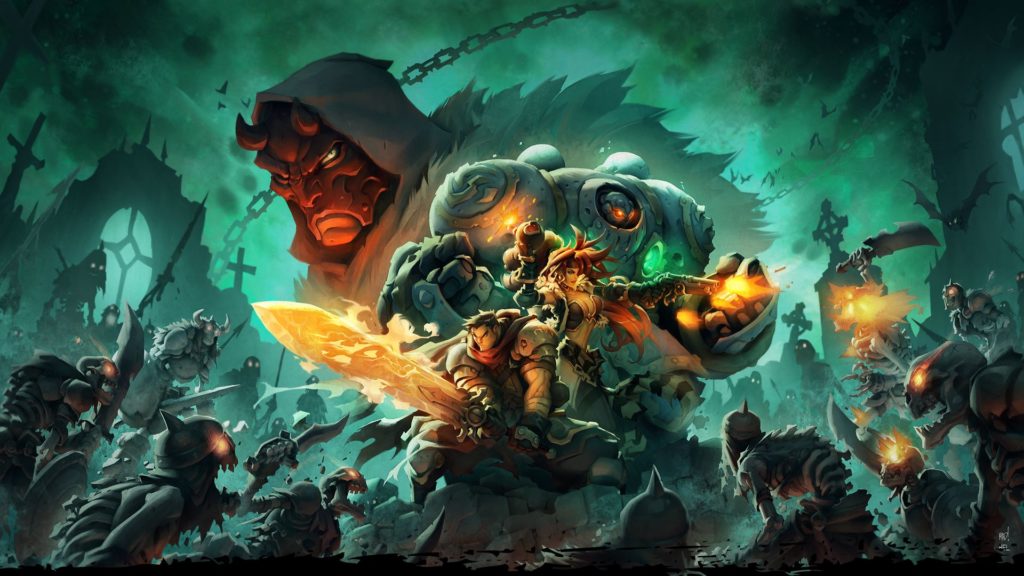 It seems that HandyGames is pretty stoked about the award. The hit mobile developer ventured into the AndroidGaming Reddit to offer a thank you to the community.

Battle Chasers: Nightwar is a Brand New JRPG Inspired by the Classics

Battle Chasers: Nightwar is a brand new mobile JRPG that’s recently made the transition to mobile from console. It draws inspiration from classic console JRPGs from the likes of the SNES and Sega Megadrive.

It takes place in the same universe as the hit comic Battle Chasers, which originally launched way back in the late 90s and secured a cult following.

The story follows Gully, a young girl who’s searching for her missing dad. She puts together a team of mighty heroes, including Garrison, Calibretto, Red Monika, and Knolan to try and rescue them.

Cue a classic JRPG-inspired adventure that includes turn-based battles, dungeons to crawl through, a lengthy plot, an overworld to explore, and a deep crafting system.

You can grab Battle Chasers: Nightwar right now from Google Play, and we reckon it’s well worth it. The Gamescom awards certainly seem to agree too.