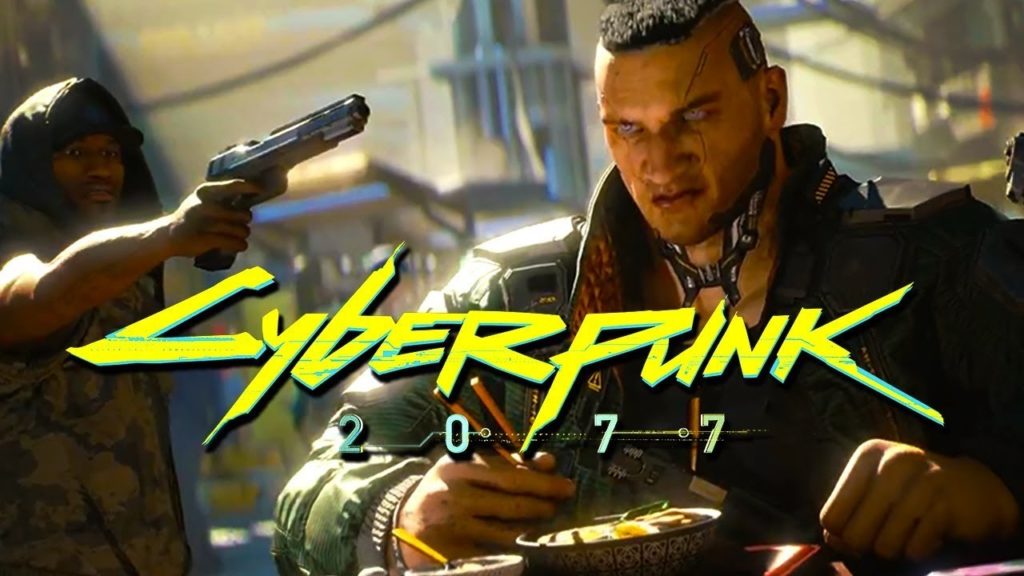 Google has just held its latest Stadia showcase, introducing a whopping 13 new Stadia games. Here’s the full list that was announced during the Connect:

Google also announced that it was keen to promote cross play and progression wherever possible, which is great news – particularly for the likes of Elder Scrolls Online. It would suck if your progress was locked into just Stadia.

Google Stadia launches in November 2019, and you can pre-order the Founder’s Edition right now on the official Google Store.