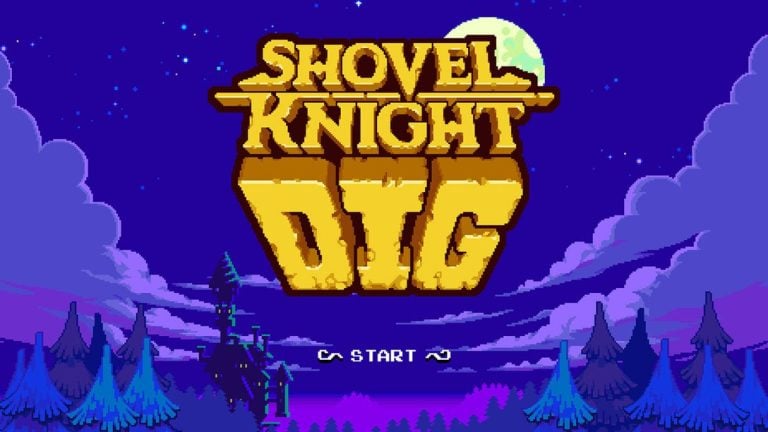 This upcoming game is a collaboration between Yacht Club Games and prolific mobile developer Nitrome.

Shovel Knight Dig Has Only Been Confirmed For Switch So Far

It appears to be an endless digging game, featuring much of the platforming we’ve become familiar with from the franchise so far.

Right now, Shovel Knight Dig has only been announced for a Nintendo Switch and PS4 release, but given Nitrome’s involvement we’re hoping that it arrives on mobile too.

Time will tell. In the meantime, check out a taste of the game in action with the official teaser trailer above. 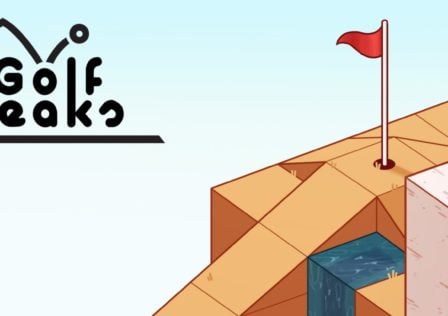