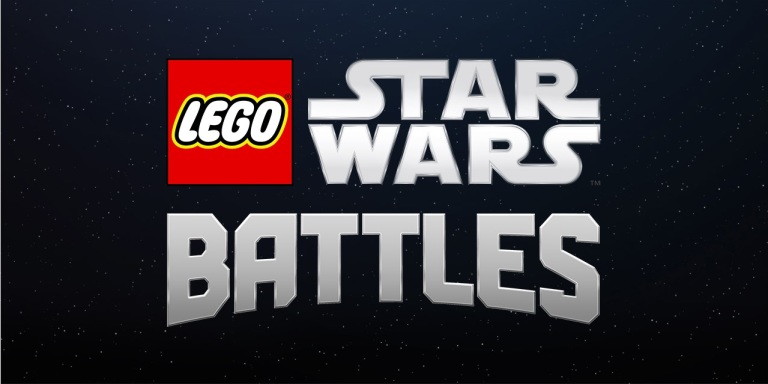 Today it was announced that LEGO Star Wars Battles is in development and we can expect to see it on Android in 2020. LEGO Star WarsBattles will be a free download with in-app purchases, our only hope is that these IAP’s are not Pay to win.

LEGO Star Wars Battles is a real-time multiplayer PvP battle game, where you collect and upgrade characters, troops and vehicles from all the Star Wars movies. Gameplay also features some tower defence features as the aim of the game is to capture and destroy your opponents LEGO base.

There are over 40 units to collect and upgrade and a variety of familiar locations to battle in. It’s still early days, so it’s hard to gauge how successful LEGO Star Wars Battles will be. But the fact it’s a game with LEGO and characters from all nine Star Wars films, expect it to be huge.