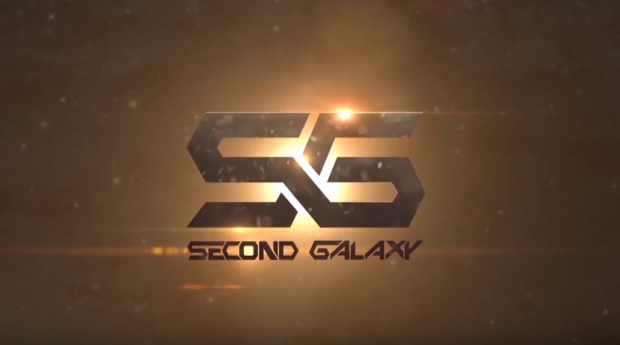 ZLONGAME’s epic interstellar sci-fi MMO Second Galaxy is launching in four days’ time. The game, which took three years to develop, imagines a distant future in deep space – fertile ground for the imaginations of science fiction fans since time immemorial. The game takes its cues from legendary titles like Frontier, Elite Dangerous, and Eve Online, while adding its own mobile-friendly tweaks and improvements.

It’s a unique proposition, and here are just some of the reasons you should be excited:

Second Galaxy has been recommended by not one but both of the major app stores, with both Apple and Google giving it a coveted nod. This has helped propel pre-launch reservations to nearly a million. Clearly you need to get your name on that list.

A Vision for the Future of Mankind

Second Galaxy is not just a shooty shooty space game. It’s also an imaginative, visionary exploration of mankind’s possible future. Set 3000 years from now, it sees humans branching out into space and continuing the power struggles that blighted its time on earth, with five superpowers vying for dominance.

These superpowers all have their own cultures and political ideologies, and you can choose to align yourself with any one of them. Each faction gives you its own distinct ability bonuses and ship types. This means that battles can involve 150 ship types representing five different factions piloted by players with a huge variety of special abilities and personal agendas.

Second Galaxy has a huge universe. Alongside the main missions and side missions, which are largely there to equip players with the skills they need to survive in the long term, there are 4000 different galaxies to visit and explore.

The universe is a big place, and Second Galaxy lets you carve your own path through it. The game has the flexibility to give you a completely unique, custom experience by upgrading skills and talents, installing implants, earning licences, and many other things besides.

The talent tree alone has four systems, nine branches, and dozens of talents to acquire, while randomly dropped implants bestow you with abilities. That means you can mould your pilot according to your own needs and whims, whether you’re an upstanding citizen of deep space or a roguish pirate of the stars.

To keep the whole universe ticking over smoothly, Second Galaxy uses dynamic servers and a distributed network. This enables hundreds of players from all around the world to play at the same time in the same virtual space. A thousand-player interstellar battle is a sight to behold.