Million Lords is a multiplayer strategy game where players compete to get the largest territory. What might convince some of you to give Million Lords a try, is the lack of micro-management, farming and wait timers.

Million Lords: Strategy & Conquest – A Mobile Strategy Game without an Emphasis on Pay to Win?

Million Lords is a strategy game all about waging effective warfare, rather than hoarding resources and base-building. What really makes Million Lords special is the endless shared world, meaning every player owns a piece of one huge shared map.

There seems to be only one way to progress in Million Lords, and that is to play the game. Take on your foes on the battlefield and conquer them to gain more soldiers, gold and XP.

If you like the sound of Million Lords, then you can play for free from the Google Play store. 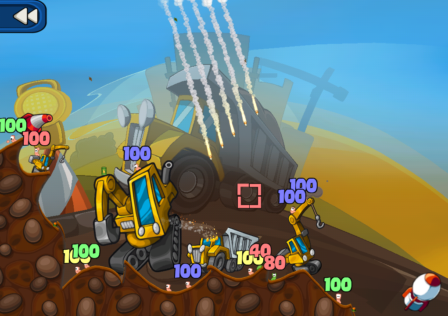 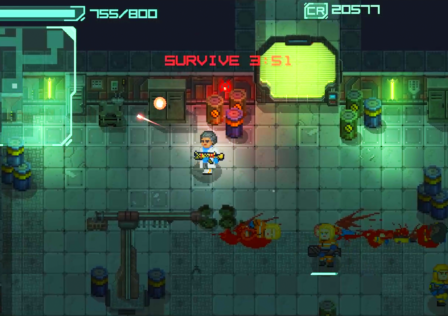