Bad North: Jotunn Edition is Out Now on Android 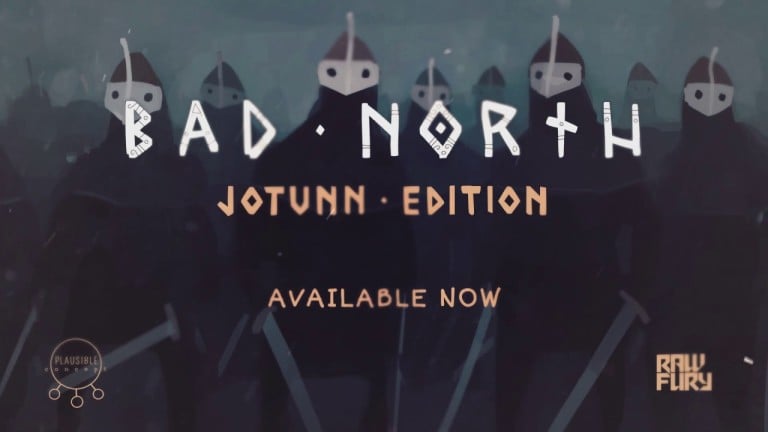 Bad North: Jotunn Edition by Raw Fury has already made its way onto the Play Store. If you don’t know who Raw Fury is, they are the developers who brought us Kingdom New Lands, Kathy Rain, and Dandara.

I didn’t plan on using this game as leverage against the Play Pass, but I have no choice. Bad North: Jotunn Edition is a fantastic looking tower defence game with roguelike elements. You play as the son of a murdered king and have to save your various islands from the invading Vikings.

The reason I mention the Play Pass is that this is the exact game that should have been included in Google’s shambolic subscription service from the start. Instead of re-packaging old popular games a lot of us have already played, they should have secured the release of gorgeous new mobile games like this one.

Anyway, without getting too distracted about why the Play Pass was a disappointment, let’s get back to Bad North. You can get a copy of Bad North: Jotunn Edition from the Play Store now.