Football Drama is on Sale Now 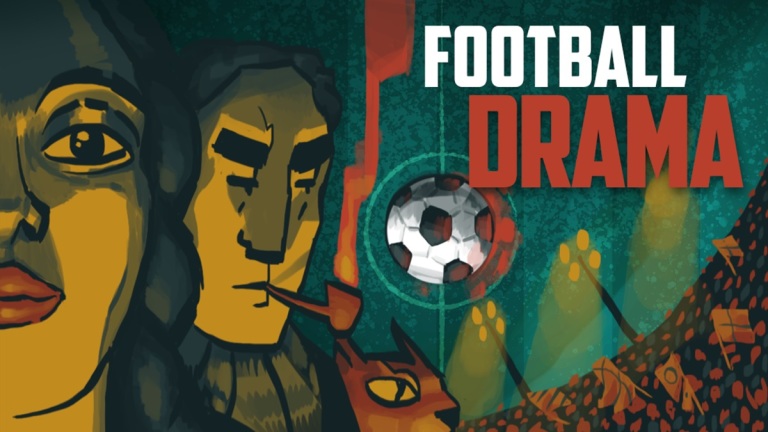 Football Drama is a dramatised football manager simulator where your choices matter. It’s up to you to keep the drama off the pitch and bring Calchester FC to glory.

Football Drama – Some of the Football, but Twice the Drama

Football Drama is a game all about making choices. Will your choices favour karma, or will they descend into chaos? In Football Drama, your choices and performances on the pitch are not enough to keep you in a job. You have the pressure from the club’s owner, the press and even a love life to maintain.

It’s difficult to some up Football Drama into one game genre. It’s a simulator with collectible card game elements and a compelling narrative that changes based on the decisions you make.

If Football Drama sounds like a game you want to play, you can grab a cheap copy now form the Play Store.