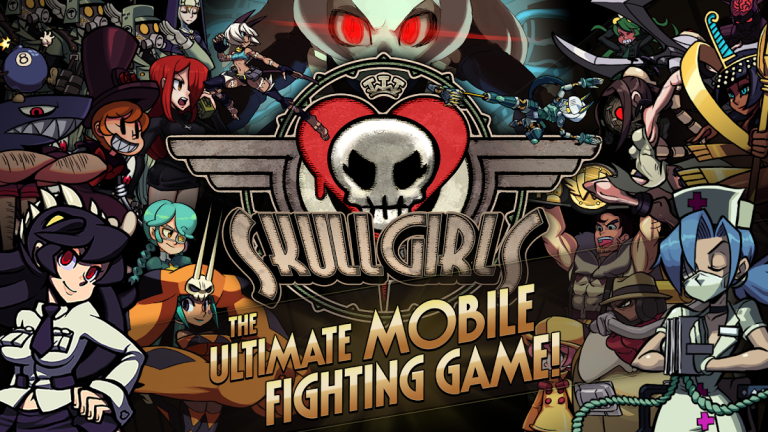 Skullgirls fans have reason to rejoice today, as their favourite mobile fighter has just received the long-anticipated real-time multiplayer update. That’s right, you can now play against your friends online in real-time.

That isn’t all though. Developer Autumn Games is obviously in a generous mood, as there are over 10 new fighters to play as too. All of them are in the game right now.

Skullgirls Fans Get a Free Special Reward Just For Logging in

You’ll also get a free special gift just for logging in for a limited time to celebrate the update. There’s also a bunch of changes to move modifiers, the ability to convert diamond fighters into essences, a master difficulty for Peacock’s origin story, loads of new login bonuses, and fight assist for those just getting used to the experience.

That’s a whole lot of new content to drop out of nowhere and alongside a flagship feature. We’ll sure as heck download it right away to check it out.

So head on over to Google Play right now and grab the latest Skullgirls update.