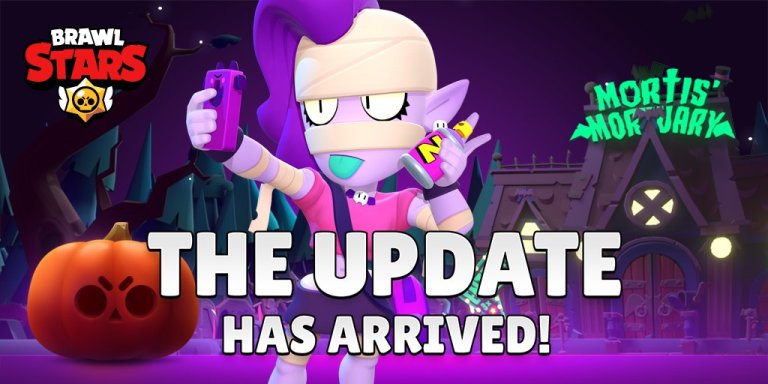 If you love both Brawl Stars and Halloween, you’re in luck. The two have merged in a brand new Brawl Stars update that introduces a whole new game mode.

That mode is Graveyard Shift, and it plays a lot like the old Life Leech modifier. You and your opponents constantly lose health, and have to damage each other to regain it.

Brawl-o-ween Has Arrived in Brawl Stars This Halloween Season

There’s also a spooky new setting, Mortis Mortuary, and exclusive skins that will only be available during the Halloween season.

Or should we say Brawl-o-ween season, as developer Supercell has taken to calling it.

If you want to experience Brawl-o-ween in all its glory, go ahead and grab Brawl Stars from Google Play right now. 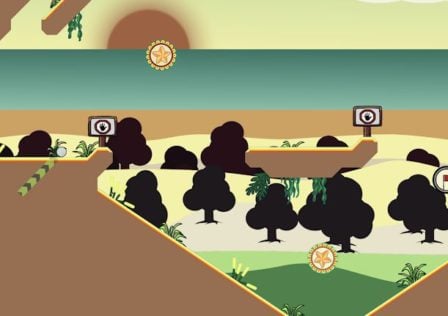 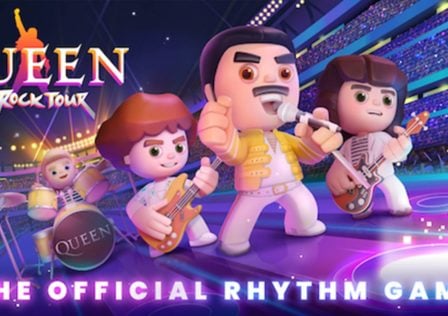 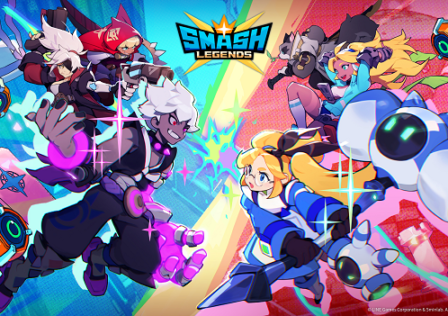