Google Play Points Rewards You For Spending on the Marketplace, Out Now in the US 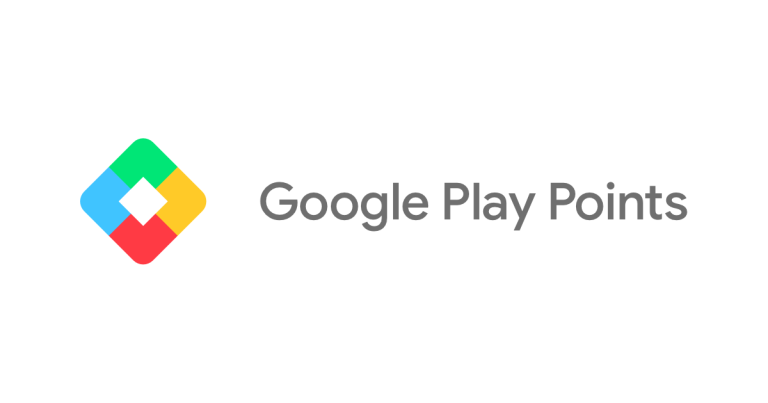 Google has just unveiled its brand new Google Play Points reward system, which provides you with points for spending money in its marketplace.

That includes apps, books, movies, games, and more, and even includes IAPs you make after downloading a game on Google Play.

Google Play Points Can be Spent on Select IAPs

You can redeem these points on anything you want, including more apps, movies, and games, or select IAPs. Google has partnered with developers to bring Google Play Points to certain IAPs.

There are four levels of Google Play Points, with Bronze being the lowest and Platinum being the highest. As you collect points your level will increase, providing you perks like weekly prizes.

Google Play Points is out right now in the US and doesn’t cost anything to set up. There’s a special event running right now that grants you three times the points on your first week. Learn more and sign up right here. 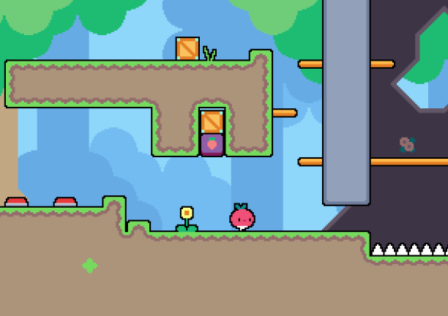 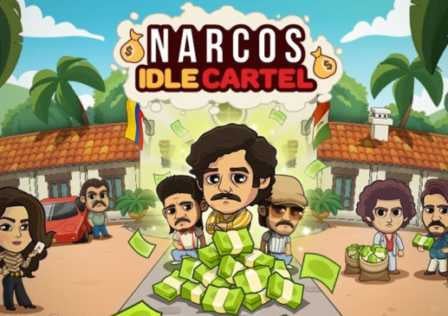 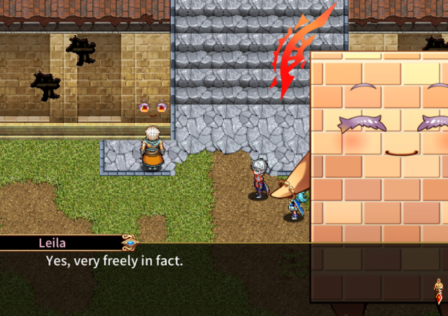