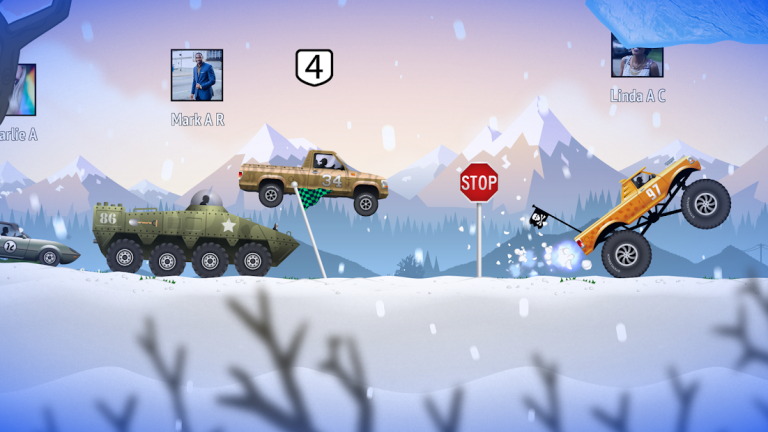 Not Doppler has confirmed that the smash hit online racing game Renegade Racing will launch on Android on November 13.

It seems that many of you are excited about that too, as the game has received 2.1 million pre-registrations according to Not Doppler.

If you haven’t heard of this, it’s a wacky racing game that challenges you to climb up a variety of arena tiers, providing you with new levels as you progress.

There are over 10 different cars to unlock, like a police car, tank, monster truck, and Not Doppler-branded bus.

You’ll also find a bunch of different power-ups and vehicle skins to unlock, which you do so by completing challenges.

If you’re interested, head on over to Google Play right now and pre-register to grab Renegade Racing as soon as it arrives on November 13.