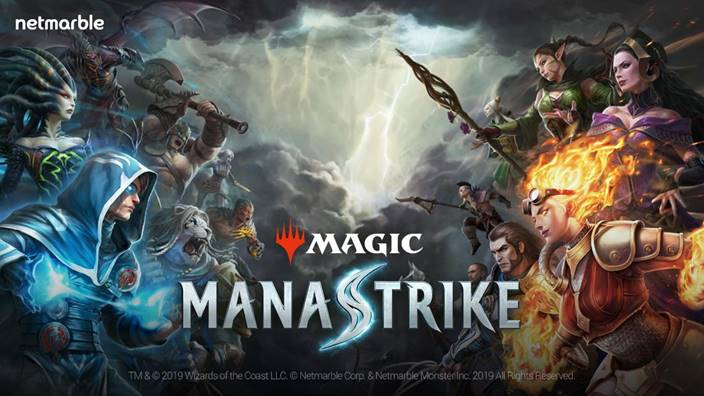 Netmarble has just announced Magic: ManaStrike, an upcoming strategy game that takes place in the Magic: The Gathering universe.

It’s a card battler that sounds quite similar to Clash Royale. You’ll use a pre-set deck or create your own and battle enemy players in PvP matches.

Magic: ManaStrike Seems to Be a Card Battler Like Clash Royale

You’ll summon your favourite characters like Chanda Nalaar and Jace Beleren, as well as cast spells to beat your enemies.

Pre-set decks are based on the five iconic colours of White, Blue, Black, Red, and Green, each with their own play style.

Of course, you can collect new cards and enhance them, creating your own deck full of cards based on hit Magic: The Gathering creatures.

Netmarble will release more information during G-Star, a tradeshow in South Korea that takes place between 14 and 17 November. 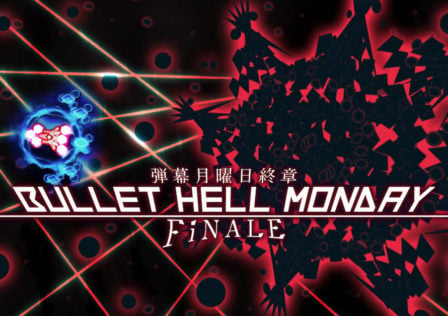 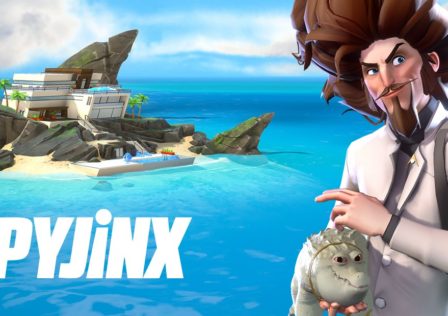