Rebel Racing is a Stunning New Racer by Mobile Masters of the Genre, Hutch Games 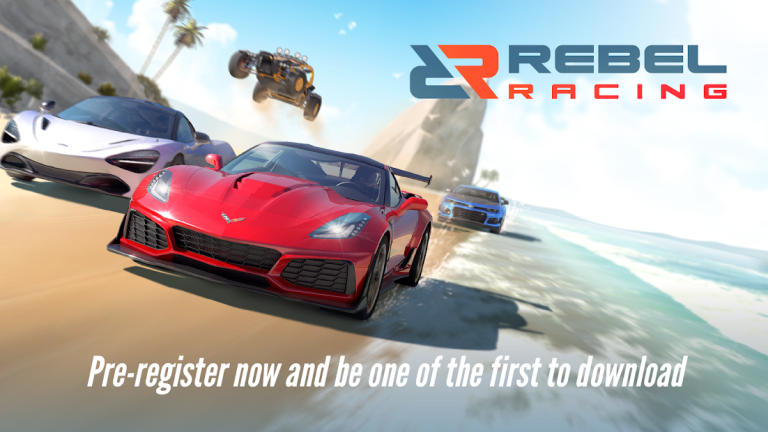 Hutch Games has delivered us another racing masterpiece this week with Rebel Racing, a brand new racing game with stunning visuals.

You’ll race the world’s finest racers as you race across the West Coast US, battling to take the top spot.

Along the way you’ll collect, customise, and upgrade a variety of real world supercars. You can really dig in and create your own dream car.

It’s such a stunning game that it really wouldn’t look out of place on PC or console either.

That’s to be expected though, when the developer has released awesome mobile racers like F1 Manager, Race Kings, and several entries in the MMX series.

So head on over to Google Play right now and check out Rebel Racing, a stunning new racer out now on Android.