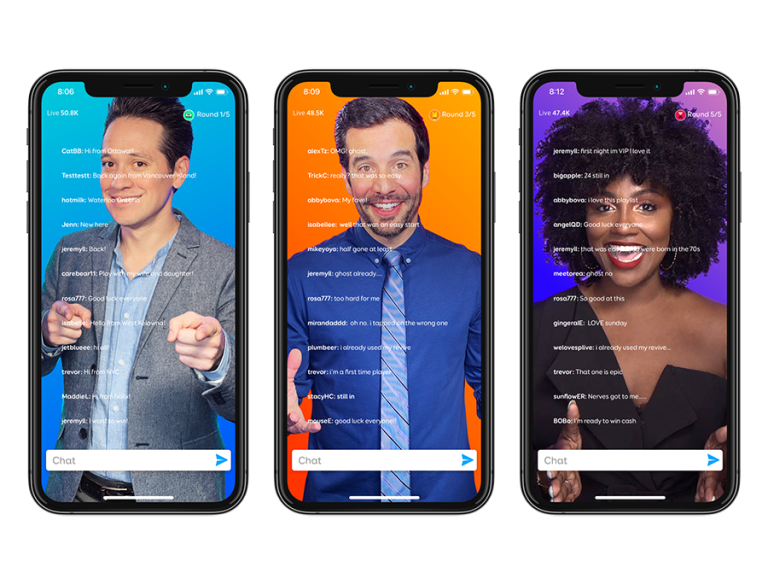 We’re sure you’re all deeply excited about it, and are just absolutely gutted that your iOS brothers and sisters are playing it right now.

SongPop Live is a genuinely live trivia game that takes place in your phone each day at 8PM Eastern time.

There’s a host that will walk you through proceedings, and if you can answer questions quickly enough you could win a cash prize.

Check out the trailer above for a taste of the game in action. We’ll let you know as soon as it’s available on Google Play.