Call of Duty: Mobile Will Get Controller Support Again 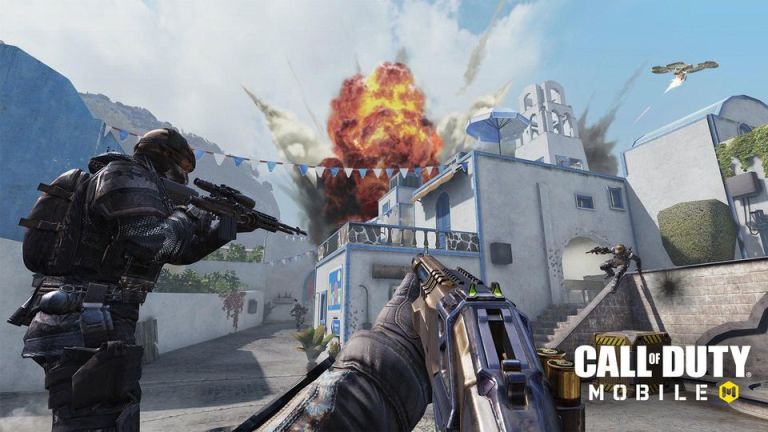 In a recent community update on Reddit, Tencent and Activision announced that Call of Duty Mobile will soon get controller support again.

We’re not sure exactly when, other than that it’s being worked on. We’re not entirely sure what they have to work on given that it was available in beta but there we go.

Call of Duty Mobile Previously Had Controller Support During Beta

If you haven’t heard of this, it’s a mobile version of Call of Duty. It combines weapons, maps, and modes from the Modern Warfare and Black Ops series in a singular package.

Right now, you can play classic Call of Duty multiplayer and a battle royale experience that’s similar to Blackout from Black Ops 4. Zombies will also be added in a future update.

You can grab Call of Duty Mobile right now from Google Play for free. We’ll keep you posted on future controller support.