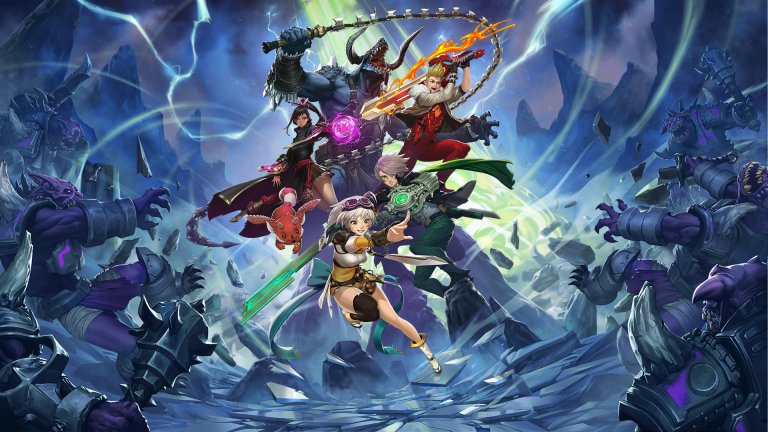 Just when you thought you’d seen enough gacha RPGs, Epic goes and creates a brand new one for mobile. It’s Battle Breakers and it seems like a pretty traditional example of the genre.

It tells the tale of a world in which the best heroes have been trapped inside crystals, and it’s up to you to rescue them and create a team out of them.

You’ll explore thousands of dungeons in a variety of environments, battling monsters in your quest to save the world.

There are hundreds of heroes to collect, each of which has a different fighting style and abilities, There are a wide variety of ways to collect them too, including purchasing a Battle Pass.

The best part is that Battle Breakers works across PC and mobile, and progress is seamless between the two versions.

So head on over to Google Play right now and grab Battle Breakers, which is free.