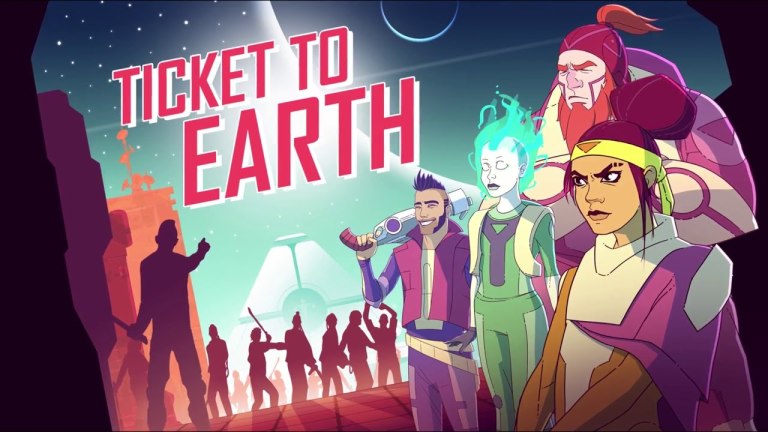 It tells the tale of a distant planet, New Providence, which has been left to die following a mining boom.

Only one Earth-bound ship remains, meaning orphan Rose has to battle a corrupt government and the rebel marauders to get on it.

You play as Rose and a team of heroes as you participate in a bunch of puzzling battles. Battles take place on a grid, with each square a different colour.

Matching colours together as you work your way around the grid performs a wide-variety of attacks and power-ups, and you can unlock new gear to further boost your power as you progress.

So head on over to Google Play right now and grab Ticket to Earth and its final chapter 4, which concludes the story.