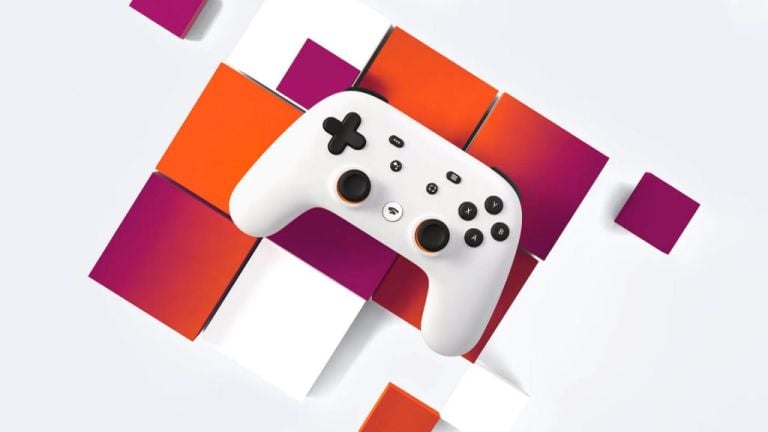 Google Stadia has launched. The tech giant is leading the charge to bring console-quality games streaming to your home, but it seems that we’re not quite there yet.

While the service has received almost universal praise for its streaming functionality, pretty much everything else seems to fall short of the mark.

Critics Claim That Google Stadia is Great at Streaming Games, but the Platform Feels Unfinished

Games that you already own on your PS4 or Xbox One, and have done for years now, cost full price on the service. Heck, you can’t even buy games on your TV, having to do it in the mobile app instead.

There’s also not that many games, it only works on your PC/Mac, TV via Chromecast Ultra (and even then only those that come boxed with the Premiere Edition), and Google’s Pixel 3 phone.

It’s also missing many features, including family sharing, Google Assistant, and all of the YouTube functionality.

The majority of critics seem to agree, then, that Stadia works and does what it does well but it feels unfinished, with many missing features and a general feeling of clumsiness.

You can learn more by checking out the many reviews and previews over on Metacritic.