Wind Runner, Joymax’s Competitive Endless Runner, is Making a Comeback on Android and You Can Pre-register Now 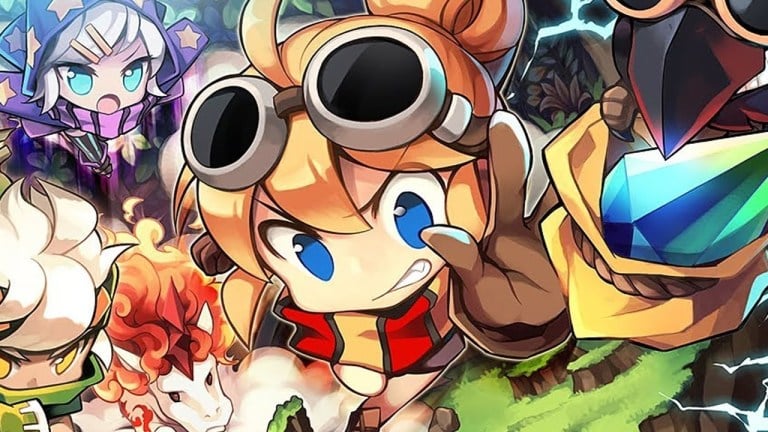 Joymax’s anime endless runner Wind Runner has been around in some form for years, and it’s making a comeback soon on Android. It’s an intriguing endless runner due to the various different modes available.

You can compete with friends in Championship mode, play story mode to learn more about the various characters, and battle bosses. If you’re not feeling particularly confident about your skills, you can practice in Training mode.

There’s a load of content to unlock as you play, including characters, mounts, relics, costumes, and more.

If you’re a fan of endless runners and anime, you might as well check out Wind Runner when it launches. So head on over to Google Play right now and pre-register to get it as soon as it’s available.