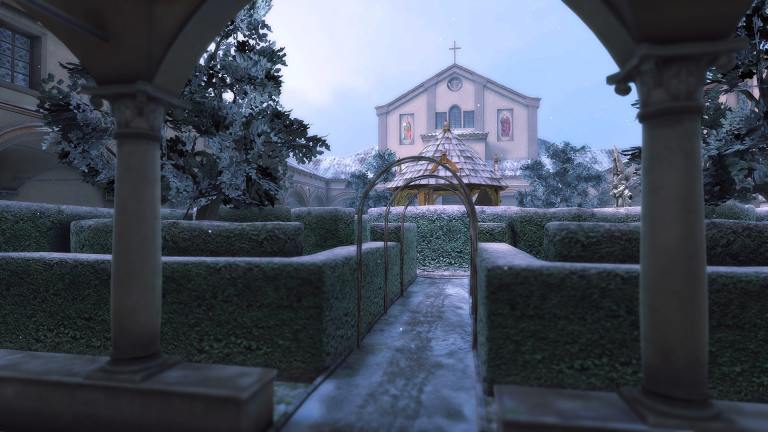 We have slightly bad news for our Android brethren today. The upcoming puzzler sequel The House of Da Vinci 2 will launch on December 4, developer Blue Brain Games has confirmed, but only on iOS.

The Android version is still coming, though we don’t know quite when yet. Blue Brain Games simply stated that “Other platforms will follow in the coming weeks.”

The House of Da Vinci 2 Sees You Play as Giacomo, Da Vinci’s Assistant

But what is The House of Da Vinci 2? Well, it’s a sequel to the original visually stunning puzzler that draws a lot of inspiration from The Room franchise.

You play as Giacomo, Leonardo Da Vinci’s apprentice, who travels through time to witness the series of events that led to an important human discovery.

We’re not sure exactly what that is, but we do know that you can expect to solve a bunch of puzzles on your journey, manipulating gadgets and inventions to help you.

The House of Da Vinci 2 launches on iOS on December 4, and will arrive on Android within weeks of that date. In the meantime, you can grab the original on Google Play right now.