Eve: Echoes is Now Available in Open Beta on Android 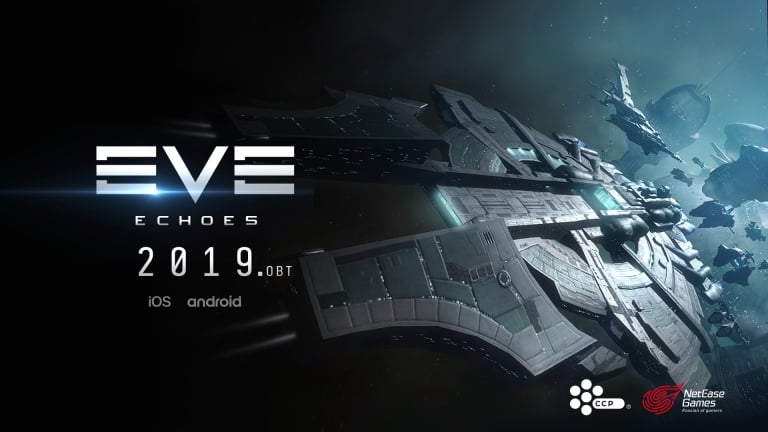 It was made available on Google Play over the weekend, allowing you to pre-install it ahead of the beta starting today.

Eve: Echoes is a Mobile Version of the Classic Browser MMORPG

Eve: Echoes isn’t a direct port, but is instead a brand new mobile version that bares plenty of resemblance to the original.

As before you can participate in space battles, explore the universe, trade between players, and more.

So head on over to Google Play right now and grab Eve: Echoes, the mobile entry in the classic franchise. 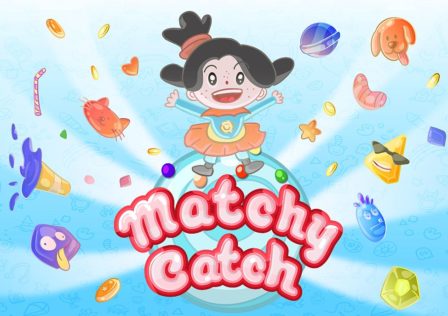 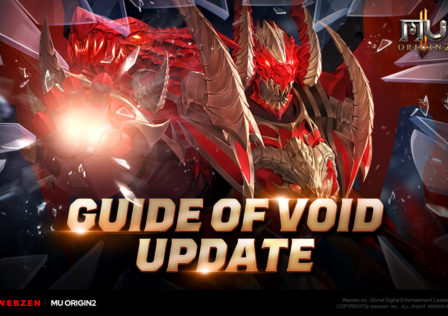