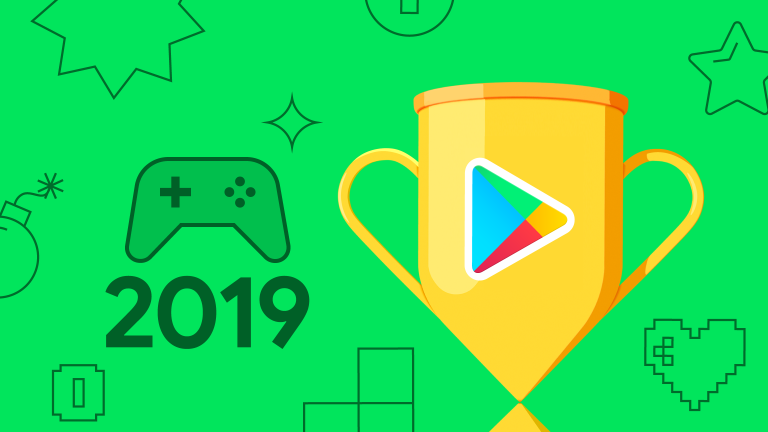 Google Play recently held its annual games awards and the winners for Best Games of 2019 are in now. Let’s take a look at what Google considers to be the best of the best.

Google has announced Call of Duty Mobile as its best game of the year, and we can’t really argue with that. This multiplayer shooter serves as a best of collection of the Modern Warfare and Black Ops series, with many of the same maps, weapons, characters, and more making an appearance.

It feels like deja vu but Call of Duty Mobile has also won User’s Choice Game of 2019. It’s good to know that Google and us agree on what’s best, eh?

There are some excellent winners in the Best Indie Games of 2019, with farming simulator Stardew Valley, Souls-like metroidvania Grimvalor, and point and click adventure Chuchel particular highlights. Here’s the full list:

Best Casual Games of 2019 is likely where readers of Droid Gamers switch off, as it’s the typical mobile experiences we found disinteresting. There are some gems though, including soothing fishing simulator Fishing Life, innovative puzzler Golf Peaks, and the hugely successful Mario Kart Tour. Here’s the full list:

We’d argue that not all of the games in Best Innovative Games of 2019 quite deserve the award, but it’s an interesting selection nonetheless. Archero is the best roguelite we’ve seen on mobile yet, taking advantage of the unique platform to provide snappy challenging mini levels to beat while Minit is a terrific mini adventure that lasts a mere minute.

Auto Chess did provide innovation over on PC, where it originally existed as a DOTA 2 mod, so we can accept its place on this list even if it does feel like the Auto Chess genre isn’t particularly innovative at this point when it has flooded the market.

We’d question the inclusion of Assassin’s Creed Rebellion and The Elder Scrolls: Blades though. Neither game particularly screams innovation to us. Rebellion is a mishmash of Fallout Shelter and a gacha RPG using a chibi take on Assassin’s Creed characters while often maligned The Elder Scrolls: Blades is a simple dungeon crawler with a town-building management system on the side.