You Can Now Recruit Mewtwo and Giovanni in Pokémon Masters 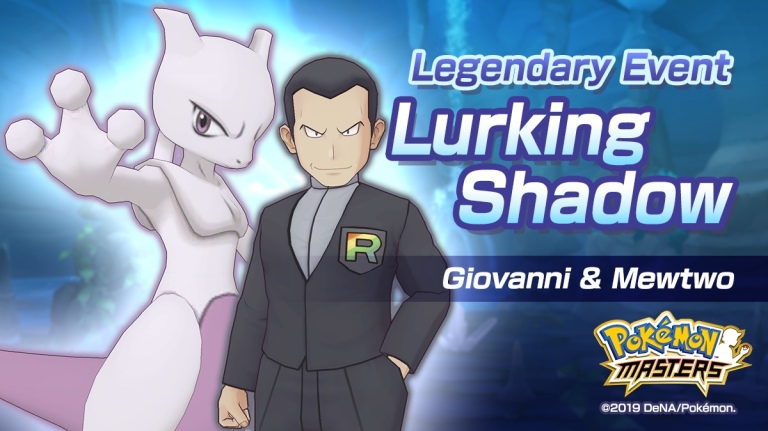 The Legendary Pokémon Mewtwo and sync partner Giovanni are now available in Pokémon Masters, and you can recruit them right away.

To do so, simply beat the new in-game event Lurking Shadow, which will run between now and December 18.

Pokémon Masters’ Level Cap Has Also Been Increased to 120

You’ll learn more about the Pokémon and its master and why they have arrived on Pasio during the new story content, which also details their relationship with Team Break.

That’s not all either. The level cap has been increased to 120, giving you a new excuse to play, and you can also recruit Grimsley and Liepard.

If you’re interested, you can grab Pokémon Masters or the update right now on Google Play to get recruiting the new Pokémon. 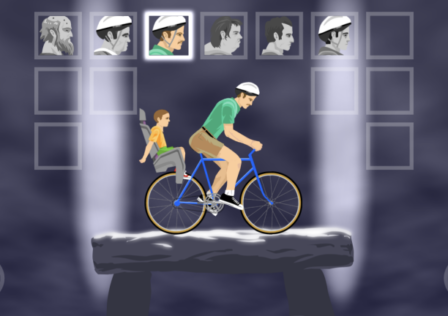 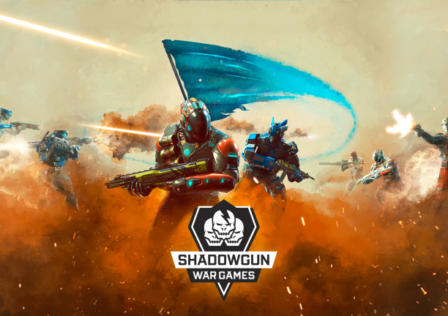 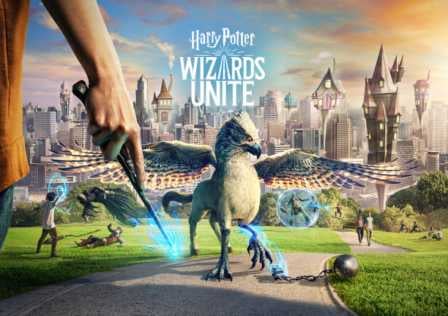