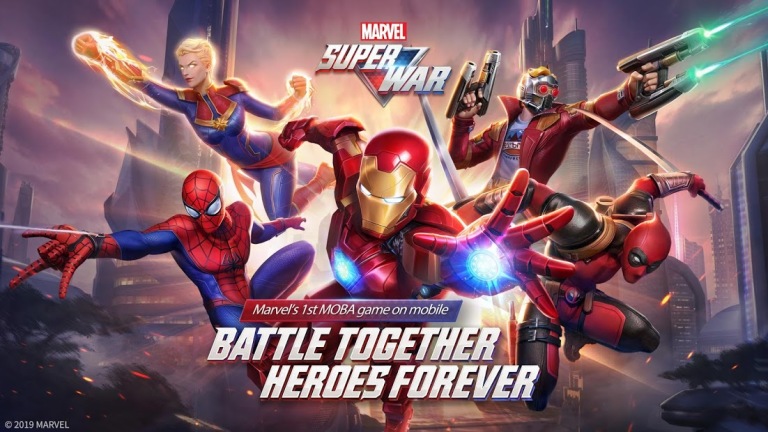 Marvel Super War is an upcoming MOBA that allows you to battle alongside and against your favourite Marvel heroes and villains.

Developer NetEase has just announced that the exciting MOBA will launch on December 19 and you can pre-register right now to check it out.

It features 5v5 real-time PvP featuring an enormous cast of characters. Each character has their own unique skills and play style.

NetEase also promises that the entire game features no pay to win either. Everything you can get in the game can be earned by playing, apparently.

If this sounds like fun to you, head on over to Google Play right now and pre-register to get it as soon as it’s available.