Very Little Nightmares, the Puzzle Adventure Prequel, is Out Now on Android 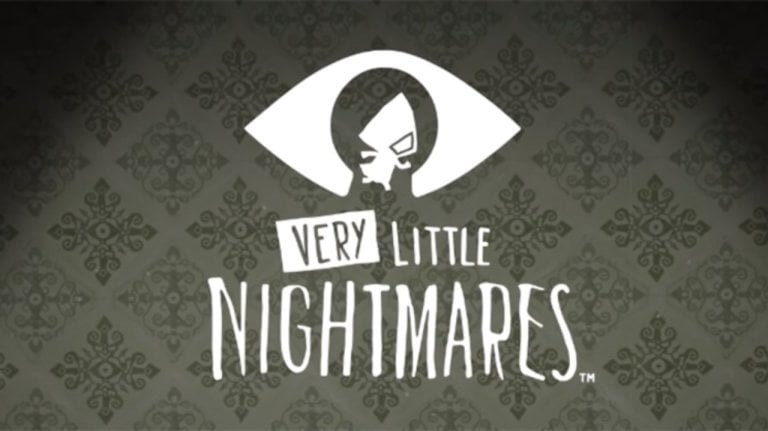 You play as the Girl in the Yellow Raincoat, who’s trapped in a hostile mansion known as The Nest.

To escape the mansion, you’ll have to solve a bunch of puzzles, avoid enemies, and learn more about what’s going on.

As a prequel, it takes place before the events of the original Little Nightmares, so if you liked that you should enjoy this.

So go ahead and grab Very Little Nightmares right now on Google Play. You absolutely won’t regret it.