Dream League Soccer 2020 Has Launched as a Standalone Release 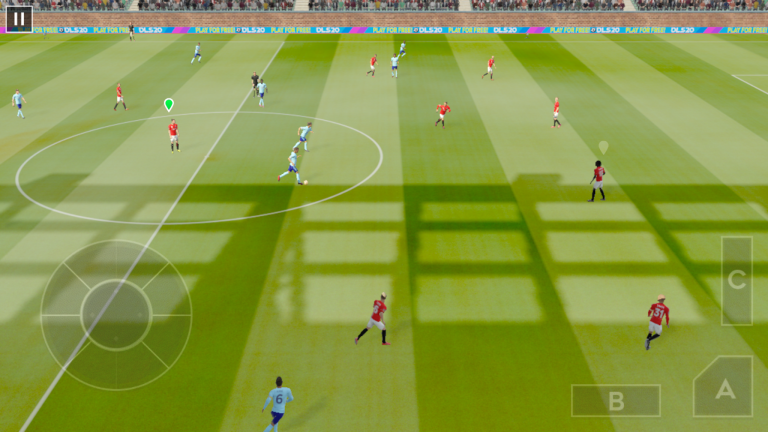 Rather than previous iterations, Dream League Soccer 2020 has launched as a standalone app. Usually, the new features arrive as part of a big update.

This is likely due to the huge number of changes made to the experience this year. The visuals have seen a huge overhaul and all player moves have been fully motion-captured.

Work has also been done on player AI, so your teammates should behave more realistically this time around.

First Touch Games has also managed to license a bunch of players, including Suarez and Bale, so you can develop the best team going.

Also, for the first time ever, you can customise your manager’s appearance. There are a bunch of different hairstyles, outfits, and more.

So head on over to Google Play and grab Dream League Soccer 2020 right now.