World of Dragon Nest Has Launched in Certain Territories on Android 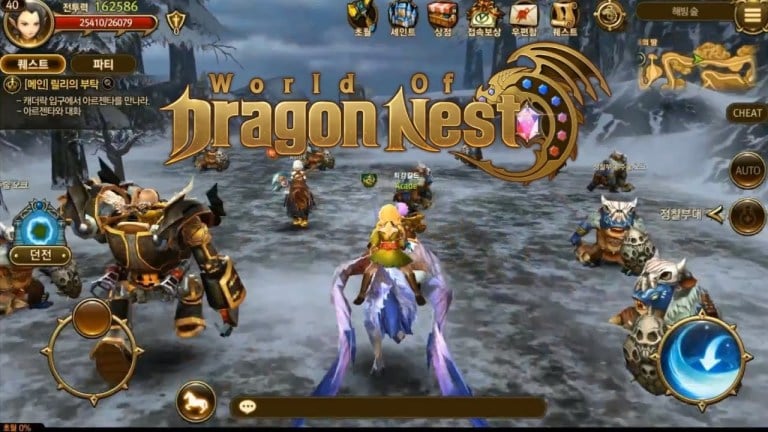 As ever, we’d ask you to head on over to Google Play, see if you can download the game, and let us know either way in the comments. That way we can get a good idea of where it is, and isn’t, available.

We can say that if you’re in the US or UK, don’t bother. It’s not available in either of those territories at present, as far as we’re aware.

World of Dragon Nest is the second Dragon Nest MMORPG to make it to mobile, after Dragon Nest M. The original was instanced and featured an action-packed combat system, while this is open world.

So head on over to Google Play and see if you can play World of Dragon Nest. Please leave a comment to let us know so we can figure out where it’s available.