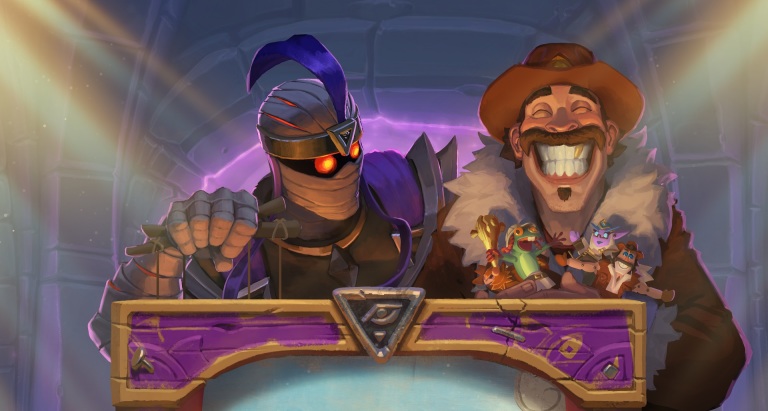 Hearthstone’s latest expansion, Galakrond’s Awakening Adventure, launches January 21 on mobile, and you can pre-purchase it right now on the official website.

In terms of plot, the new expansion charts The League of E.V.I.L.’s plans to resurrect a terrifying dragon, and the League of Explorers’ plans to stop it.

This will conclude the plot involving the League of E.V.I.L., so if you’ve been invested up to this point, you might as well finish it.

You can pre-purchase right now to get started as soon as the chapter launches on January 21. That will get you Golden Classic Card Pack.

Or, you can see if you’re still interested in Hearthstone, by grabbing it right now from Google Play. If you’re sold already, pre-purchase the new expansion on the official site.