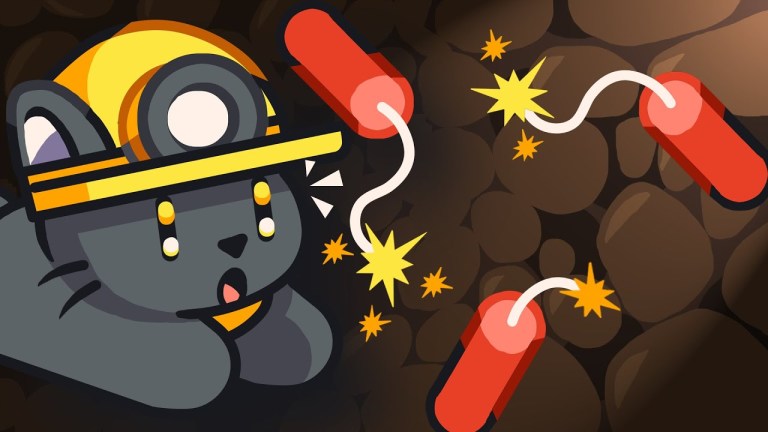 Neutronized, the talented developer behind Super Cat Tales, is bringing its latest project to mobile this week, Mineblast.

Yes, it’s a platformer, and yes, you play as a cat. It appears that there are plenty of puzzles to solve that involve blowing stuff up too, including enemies and obstacles.

The teaser trailer featured a lovely soundtrack that brought back memories from the Game Boy and SNES. We’re excited enough for that alone.

There are a reported 80 levels to defeat, with a wide variety of puzzles to complete. It looks like a lot of fun so keep an eye out for it.

Mineblast launches January 16 on Google Play, and we’ll let you know as soon as it arrives. 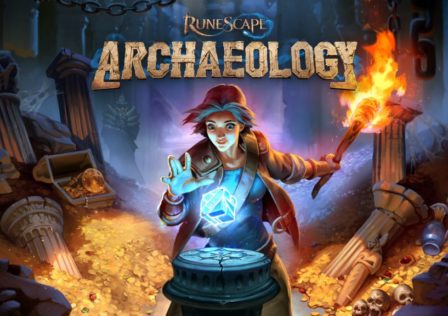 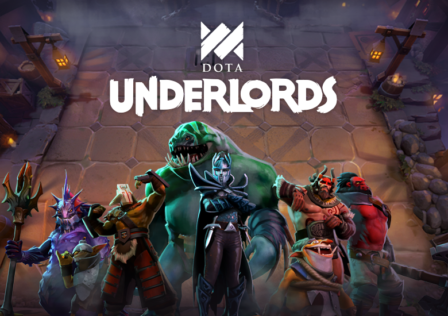