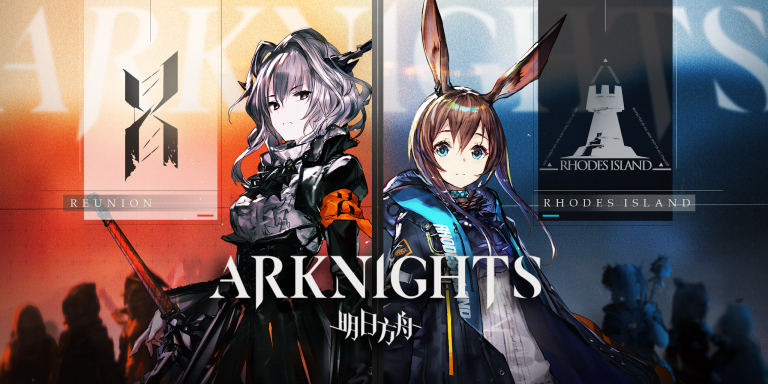 The holiday period well and truly ended this week, with Google Play coming alive with a number of huge new releases and updates. We’re glad to be able to bring to you the following list of exciting new stuff to dig into over the weekend. Enjoy!

Miden Tower is Kemco’s latest JRPG release, and it features a magical wall companion. That’s right – it’s a wall with a face that helps you out. Must buy, surely.

Fable Valley is a brand new mobile MMORPG that doesn’t aim to break the mould. It’s a pretty standard anime MMO experience with pets to summon, monsters to grind, dungeons and PvP to explore, and more.

Extraordinary Ones is a mobile MOBA by NetEase with a brilliant anime style. There’s an awesome bonding system that rewards you for playing with the same hero a number of times too.

Space Grunts 2 is a card-based roguelike that challenges you to battle your way through procedurally-generated environments. You’ll grab a ton of loot, skills, and more, and when you inevitably die you can grab some persistent upgrades too.

Warface: Global Operations is a brand new multiplayer shooter that’s here to challenge Call of Duty Mobile. It’s based on the PC and console shooter of the same name and features team deathmatch and control modes.

BRIG 12 is a strategy RPG that features music by 3 Doors Down, Mumford & Sons, and more. You can actively play it or let it play itself by sending your crew on missions instead of you.

Maze Machina is a card game by the makers of Card Crawl and Miracle Merchant. You play as a mouse assistant to some terrifying robot inventor, and have to test his creations and traps in a maze.

Mineblast is a puzzle platformer that challenges you to solve puzzles in the best way possible: by blowing stuff up. It’s by the makers of Super Cat Tales 2. So yes, you play as a cat.

Call of Duty Mobile’s Season 3 update is now live, though the actual season hasn’t started yet. There are new rewards to earn though, so you might as well jump back in now.

LifeAfter, the zombie survival game, just got its first big expansion this week that takes you to Levin City. You have to try and reclaim it and forge a new life in this destroyed world.

Black Desert Mobile features a new Node War game mode and a new World Boss, thanks to a massive new update that landed this week.

DOOM and its sequel received huge updates on mobile this week, adding in some oft-requested features. This includes add-on support, so you can now play the levels you’ve always wanted to. 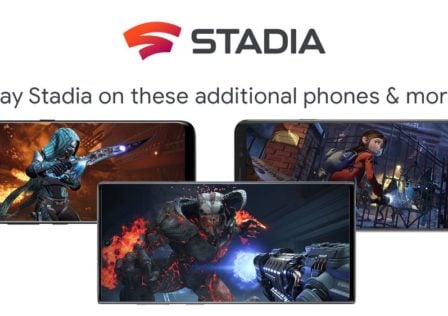 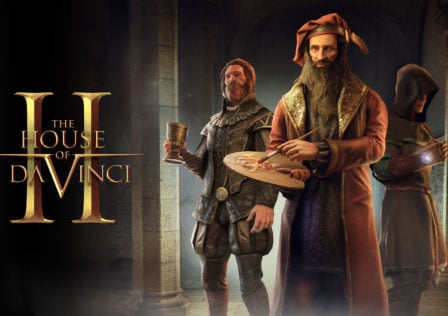