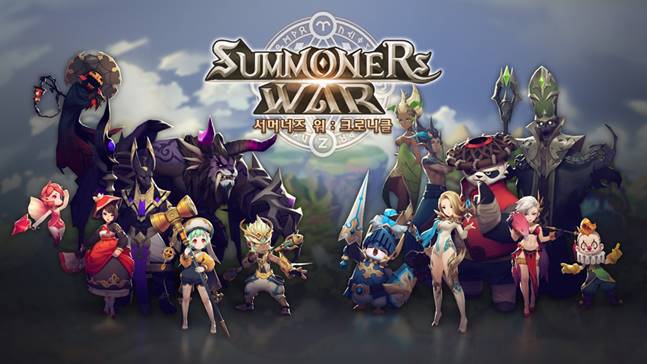 Summoners War is making a big comeback this year with a brand new sequel set 70 years after the events of the original.

This time it’s a full-blown MMORPG though, rather than a gacha RPG. You’ll pick from one of three different characters and battle your way through real-time battles.

Summoners War: Chronicles Allows You to Bring Three Characters Into Battle With You

The summoning system isn’t going anywhere though. You can bring a team of three characters into battle and each character can, in turn, summon three monsters

Summoners War: Chronicles will launch in the second half of 2020, which is basically any time from July onwards.

We’ll let you know as soon as we learn more. In the meantime, check out the images above for a taste of the game in action.