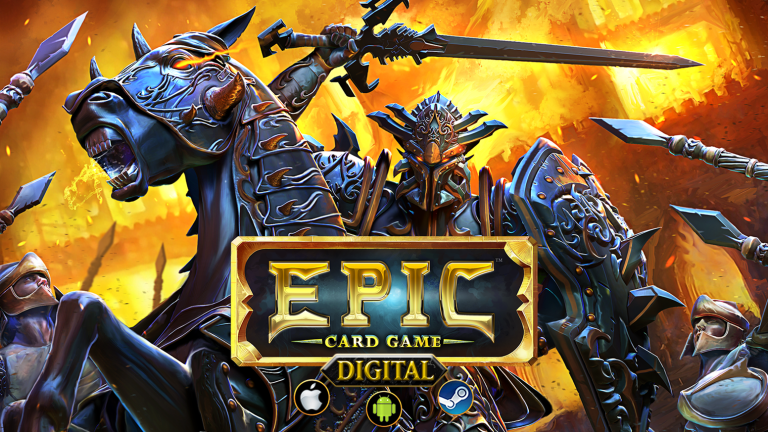 Why should you care about this? Well, because it’s literally 100% free. You can download it for free, collect all cards and sets for free, and build any deck you want for free.

Epic is Entirely Free to Play, With No Pay to Win Whatsoever

The only purchases include cosmetics, extra deck slots, and competitive play. That makes it one of, if not the, most free to play friendly card games ever.

If you like the sound of this, keep an eye out for Epic, which will launch February 18 on Google Play. We’ll keep you posted, but in the meantime you can learn more on the official Kickstarter page.