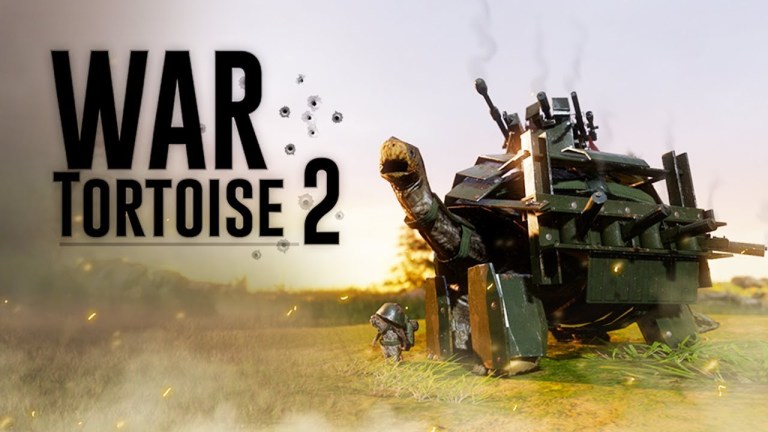 War Tortoise has launched in early access on Android, so if you really can’t wait to get your hands on it, you don’t have to.

War Tortoise 2 Challenges You to Conquer the Entire World

The goal is to explore and conquer all of the lands. You’ll recruit new units, build defences, collect resources, and, of course, upgrade your War Tortoise.

There are a wide variety of weapons to unlock, including plasma rifles, flak cannons, miniguns, howitzers, and more. There’s also armour to allow you to take a few more hits before falling.

You won’t fight alone either. There are a bunch of pilots and heroes to collect too, including the Ace Hamster and Squirrel Elite Sniper.

If you like the sound of War Tortoise 2, go ahead and check it out in early access on Google Play right now. The expected full launch is March 5.